Two of the three upcoming German small launcher developers: Isar Aerospace and Rocket Factory Augsburg (RFA), have been the recipients of launch contracts (or bookings) in recent weeks. Both of these start-ups are developing new small launch vehicles, Spectrum (Isar) and RFA ONE (RFA). They are involved in the Europe-wide race to be the first “European” small launcher to follow in the success of New Zealand/American company Rocket Lab.

Both of these new vehicles are hoping to conduct a maiden launch in 2022.

Isar Aerospace received a contract from Airbus DS on 26 April for the launch of an undetermined payload. The timeframe for this mission was also not stated however, it does reportedly include options for potential additional launches. Isar records Airbus Ventures as an investor – Airbus Ventures is based in California, USA, and officially operates independently of Airbus. 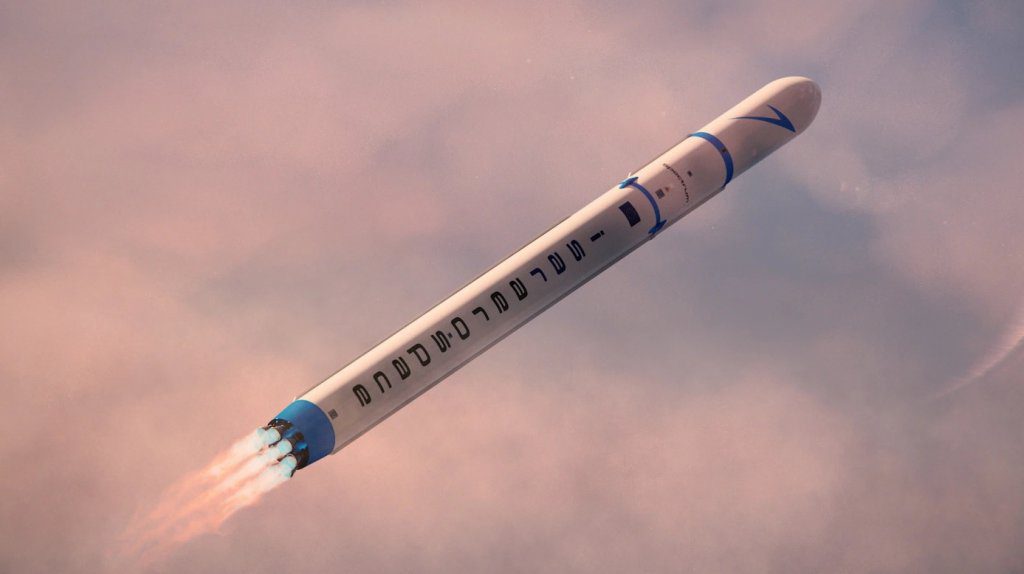 RFA received its second and third future launch contracts on 27 April. This follows its first award received in March from OHB Sweden, for a launch in 2024 for an undisclosed “upcoming mission”. The contract for the second launch was from the launch services provider arm of OHB System, OHB Cosmos. This launch is also planned for 2024 and like the others mentioned in this article no payload has been identified. The third launch contract came from LuxSpace – a Luxembourg-based subsidiary of OHB System – and covers the launch of a payload in 2025. RFA was formed in 2018 as a corporate spin-off of MT Aerospace (itself a subsidiary of OHB System). 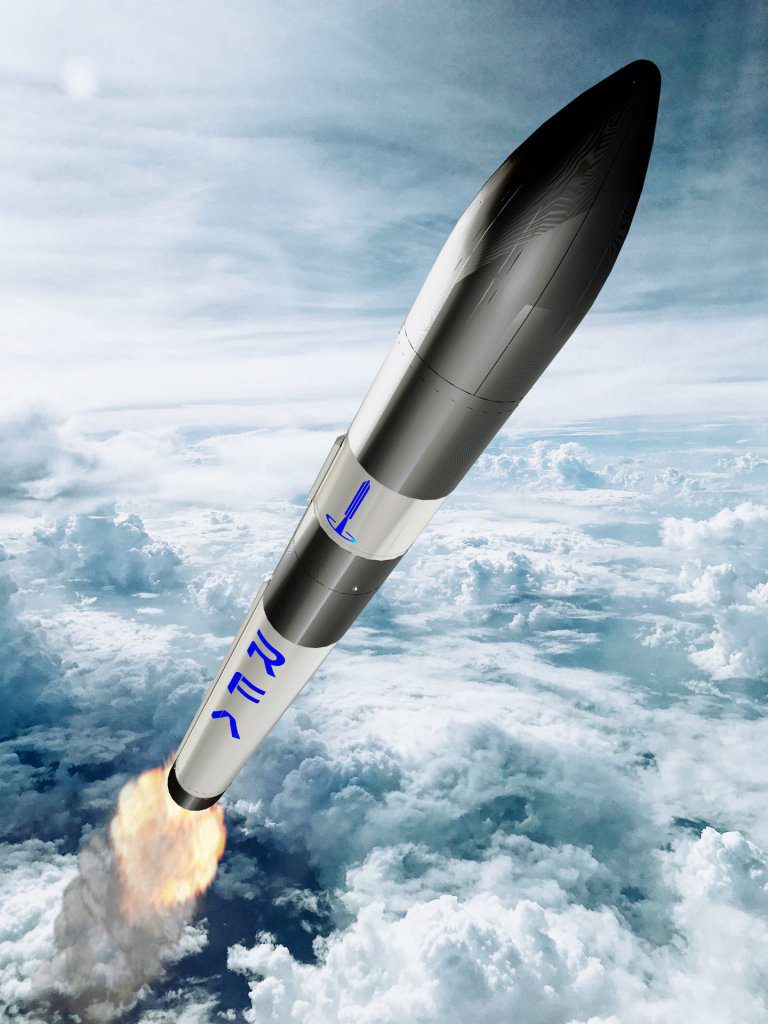 Orbex, with its Prime rocket, based in the United Kingdom is also a runner in the greater European small launcher race. During March 2021 it was awarded EUR€7.45 million by ESA as a part of its Boost! programme. Isar Aerospace, RFA and HyImpulse technologies have also been beneficiaries of this initiative.

Update on 30 April: The first round of the German DLR-led and ESA-supported microlauncher competition has gone to Isar Aerospace. The DLR panel of judges deemed its business and technical proposals the most enticing. Isar is to receive EUR€11 million (US$13.3 million) as its prize. The prize is set to continue for another year however, a “second-place” award of equal value will be given to one of the other two competitors: RFA and HyImpulse Technologies.