Review: Star Wars – The Last Jedi might be clumsily politically correct but the force is still with it 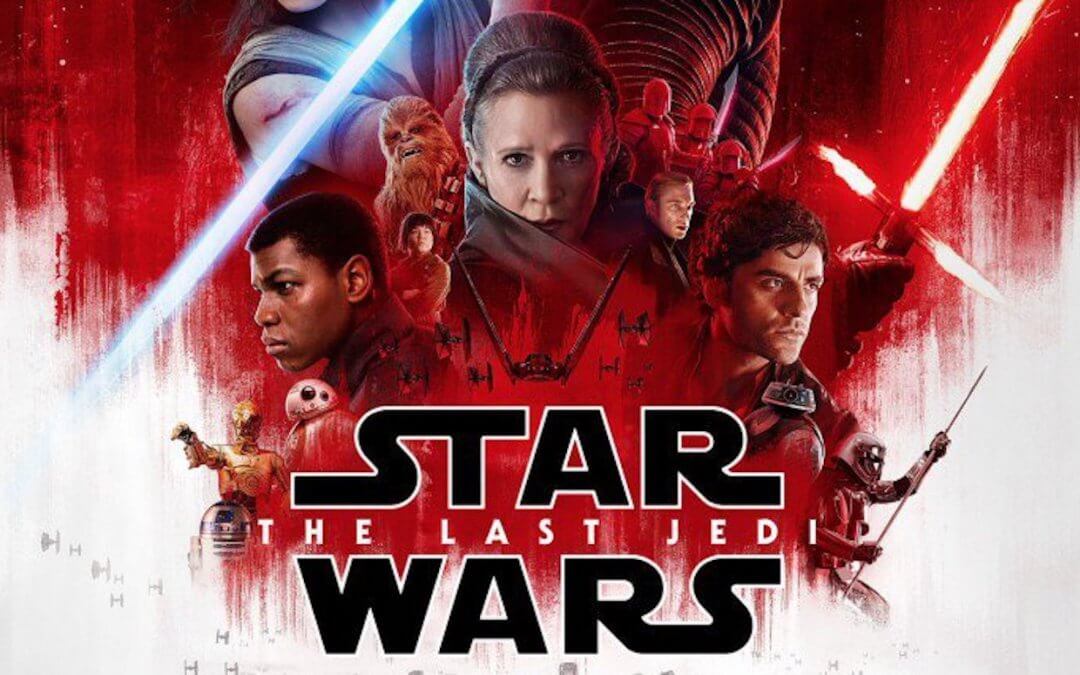 Critics loved it…but the fans not so –  or so some online voting reviews say. So what was to blame for some fans’ derision about Star Wars VIII – The Last Jedi which is directed by Rian Johnson and stars Daisy Ridley, John Boyega and Mark Hamill? Well, in part, this difference of opinion was put down to a divergence in what fans’ expectations of the plot had been before they saw the film and what it actually had in it. Likewise, some of the underpinnings of the original series – including the concept of being a “chosen one” – are definitely turned on their heads. The other purported reason for apparent fan displeasure was over how politically correct and “diverse” (more women, more ethnic minorities) the characters were. So are the moaners right? 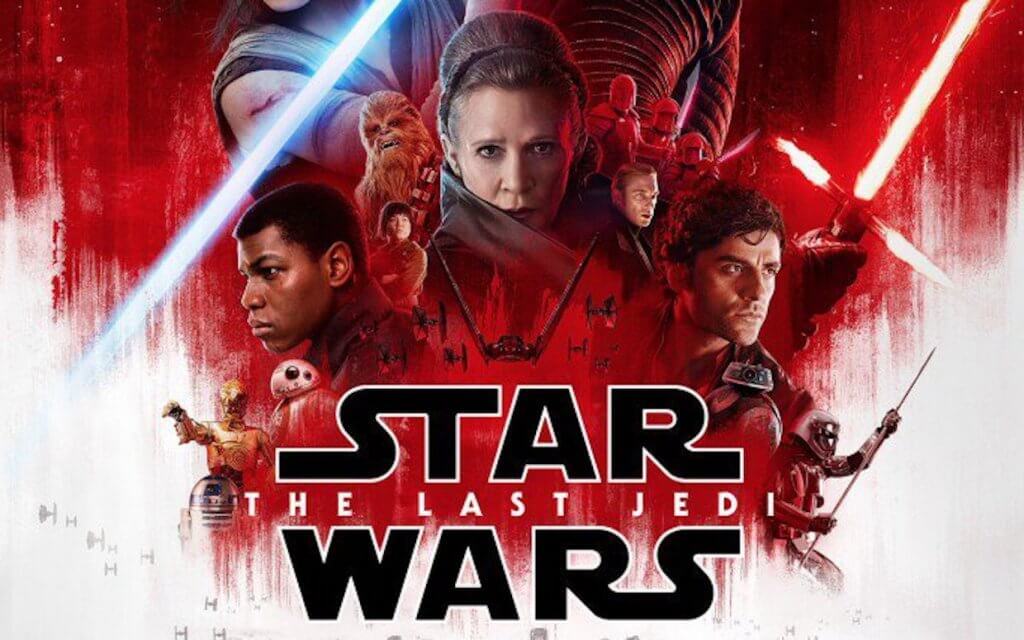 Just as Star Wars – The Force Awakens (2015) closely copied the form and plot of the original Star Wars (1977) film (since called Episode IV – A New Hope), The Last Jedi takes the role of the “next episode” in the new reboot of the series. And in plot and tone it is a bit like the second and third films in the original three. And by the way, like the The Empire Strikes Back, it has a dark side and a similarly boring “Jedi training” bit as well.

Actually, overall, the plot of this new film is rather good with some memorable twists and turns. Luke Skywalker (as played by a now aged Mark Hamill) returns – and like the reluctant hero Rick in the seminal Casablanca (1942) – he does not seem too keen to fight evil again, or even teach young Rey (Daisy Ridley), the true Jedi way. The evil “Empire” is now known as The First Order, while in the de facto role of a new evil Emperor is an ugly large and thoroughly evil creature called Snoke as voiced by Andy Serkis. His Darth Vader-like protégé is Kylo Ren/Ben Solo as excellently played by light sabre wielding slightly angsty Adam Driver. Meanwhile, all the time a rebel fleet is doing its best to escape from a First Order fleet of space destroyers/battle cruisers – one of which is called Dreadnought – a naming lift from Earth’s naval past.

There are some surprises along the way in a storyline which ranges from how to survive against impossible odds, to advice on career development in an evil Nazi-like organisation – apparently you should be more evil than the next guy – just like modern business life really.

Of the robots, those C3PO and R2D2 Star Wars stalwarts of the past are underused – and sadly never appear together. Conversely, the new, slightly annoying rolling ball robot that is BB8 is a key player, as is everyone’s favourite hairy wookie Chewbacca, aided and abetted by his new cute little friends, the penguin-like Porgs.

While the movie does exhibit a clumsy pro-diversity overcorrection – for example, most of the rebel fleet command structure is female – this may be to atone for a distinct lack of women and ethnicity in the Star Wars’ genre past. At least this sci-fi movie did not make the cardinal sin of retrofitting such pro-diversity roles and modern day politically correct attitudes (and even modern vocal accents) onto actual Earth history as some film and TV historical pieces are apt to do.

And at least the film also reminds us in a non sexist way via the super-strict Storm Trooper leader Captain Phasma (Gwendoline Christie) – Finn’s (John Boyega) old boss – that female characters can be just as bad as men as well as being as good. Mind you, a martinet though she might be, she probably she had her work cut out: Star Wars fans Princes William and Harry were apparently playing two of her storm troopers as extras.

So what is the overall verdict?

Seradata rating: An overall satisfying 7.5/10. While its plot and action are not quite as good as the Star Wars siding adventure Rogue One (2016), The Last Jedi’s memorable moments, along with an occasional surprise demise, really do make it recommended viewing. As it is, moans about its political correctness are really only minor quibbles over what is, overall, a very satisfying and fun movie. Just close your eyes and you will still feel the force.