Rocket Lab has been selected to launch a NASA technology test satellite, scheduled for “mid-2022”. The ACS3 (Advanced Composite Solar Sail System) satellite will test composite materials in the deployable booms which support the solar sail. The project is headed by the NASA Ames Research Center, California, in collaboration with other NASA institutes, NanoAvionics USA, and Santa Clara University. 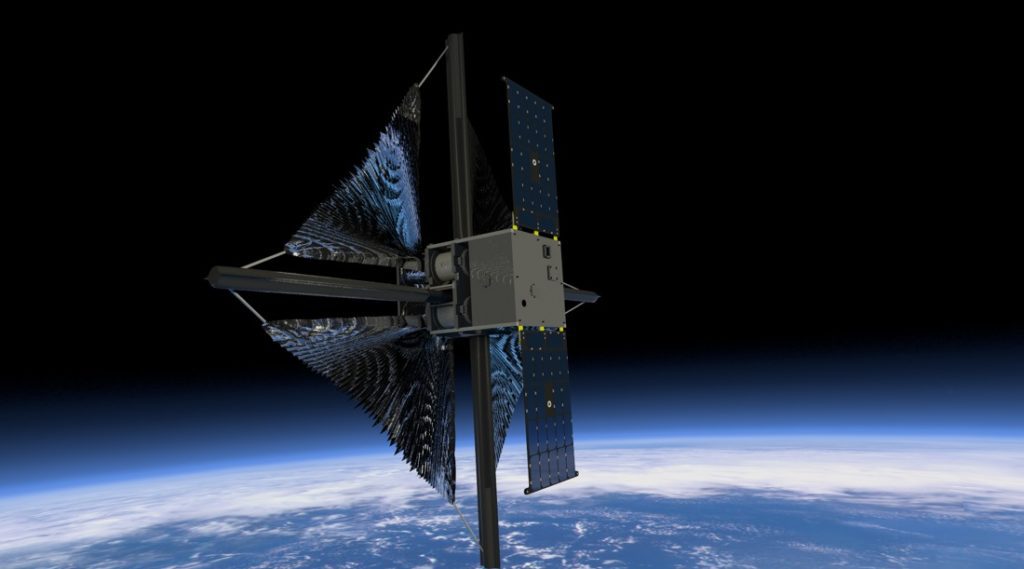 Artist’s rendering of the ACS3 satellite part-way through its solar sail deployment. Courtesy of NASA

The satellite is due to be launched as part of a Electron rideshare mission. It will require the rocket’s Curie kick-stage to propel it into a higher orbit than that of the other payloads on the mission. In a later announcement NASA stated that the launch costed US$1.092 million for part of the Electron’s payload capacity. 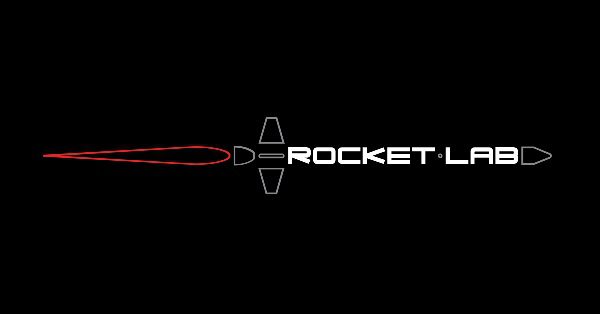