Japanese company Synspective Inc has selected Rocket Lab to launch three of its Synthetic Aperture Radar (SAR) satellites. The announcement, on 8 December, states that its second satellite StriX-β will be the first included in this deal. Using the Rocket Lab Electron rocket the launches are set to take place over 2022/3 with two next year and the third in 2023. 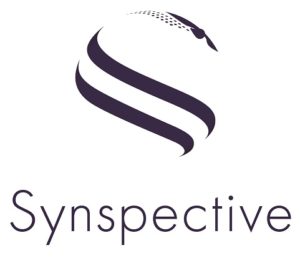 Synspective had previously contracted with German launch arranger Exolaunch to manifest StriX-β on a Soyuz flight in 2021. However, this launch has apparently suffered delays forcing a change of plan by Synspective. Regarding this, it says that it will keep its contract with Exolaunch active for a later satellite after these three new missions.