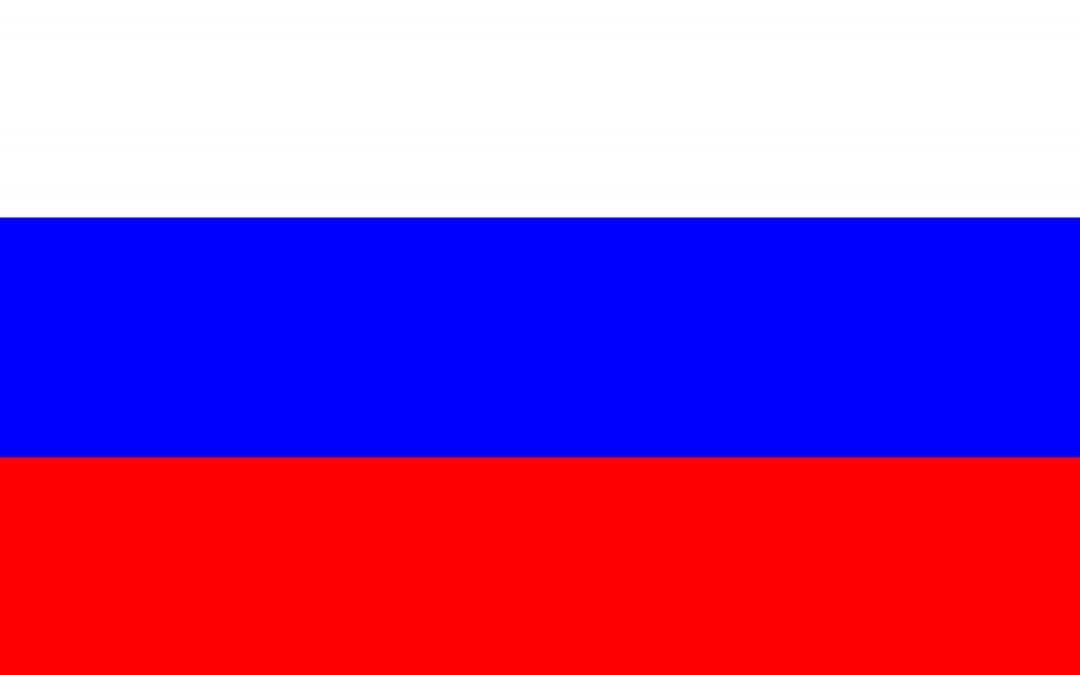 The second Soyuz rocket to launch in under 24 hours lifted-off from the Plesetsk Cosmodrome, Russia, at 0746 GMT, 26 September. The mission saw a modern Soyuz 2-1B variant carry the third, next-generation, early-warning satellite – known as TUNDRA 13L – into a highly-elliptical Molniya orbit. These satellites are designated Tundra by outsiders but known as EKS (Edinaya Kosmicheskaya Sistema) in Russian. The Tundra satellites are built to replace the older Oko-1 system of Soviet origin. 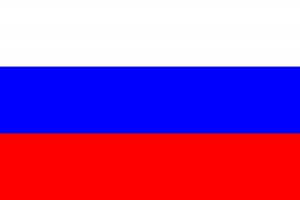