ISS Commander Oleg Artemyev and fellow Roscosmos Cosmonaut Denis Matveev began their six and half hour scheduled extravehicular activity (EVA) when they opened the Poisk module airlock at 1353 GMT on 17 August. However, all did not go well. 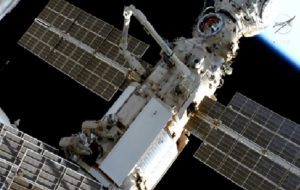 The cosmonaut pair’s mission objective was to continue outfitting the 37-foot-long European Robotic Arm (ERA) attached to the Nauka module. This was the fourth spacewalk to prepare the ERA for future operations. Cosmonauts Artemyev and Matveev had installed cameras to the two elbow areas of the ERA. They also removed thermal insulation and a launch restraint from one of the two end effectors (“hands”) at opposite ends of the arm when Artemyev reported a voltage fluctuation in the battery power for his Orlan spacesuit. Although not in immediate danger, Artemyev was told to return to the airlock just two and half hours into the mission. Matveev continued to oversee the robotic arm positioned into its stowed configuration before joining Artemyev inside the airlock. The hatch was closed after four hours and one minute at 1754 GMT.

This was the seventh EVA for Artemyev and third for Flight Engineer Matveev. Artemyev has now spent 45 hours and 45 minutes working in space, and Matveev 18 hours and 20 minutes on his EVAs.

This Russian spacewalk marked the seventh excursion outside the ISS so far this year and the 252nd spacewalk in support of the space station assembly, maintenance and upgrades.

Video: Sunita’s most excellent tour of the International Space Station

While Hyperbola still rates NASA's Skylab space station of the 1970s as probably the best so far, (it was the Read more 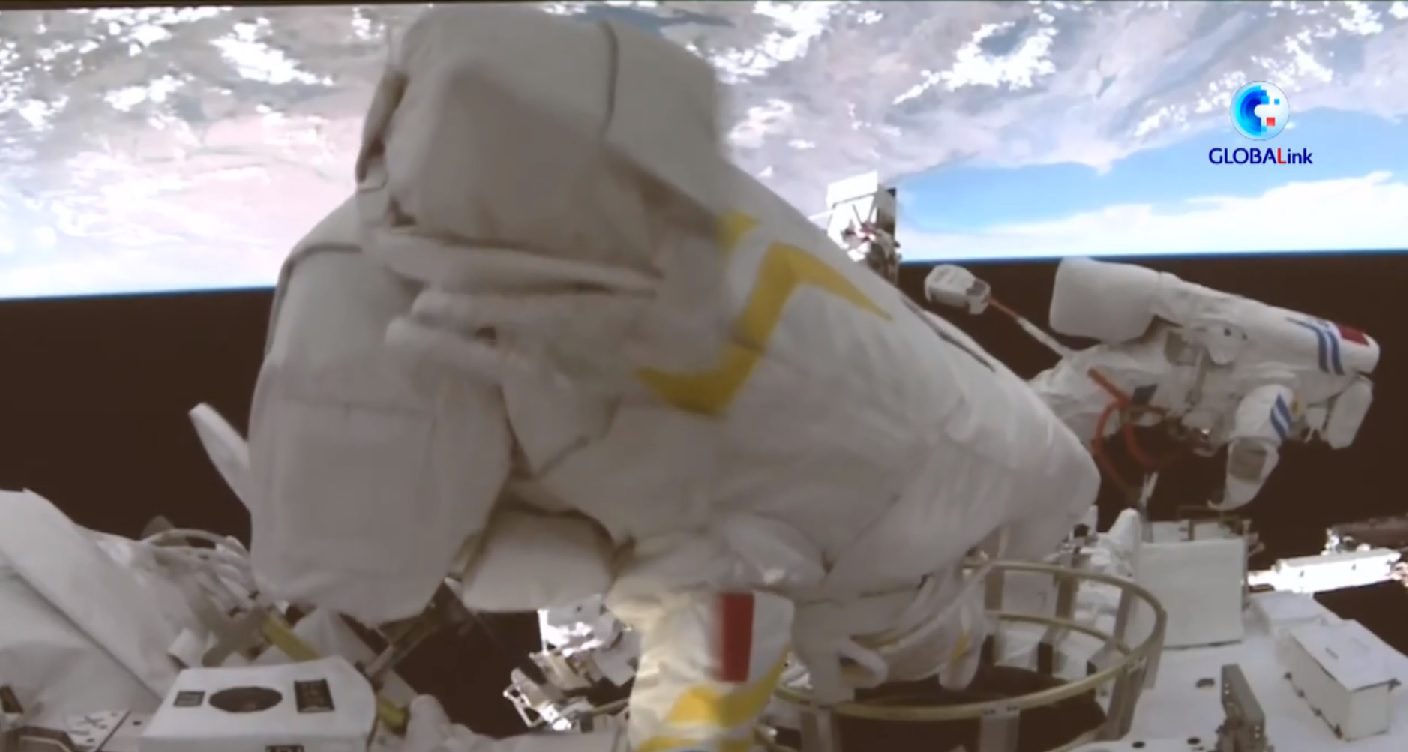 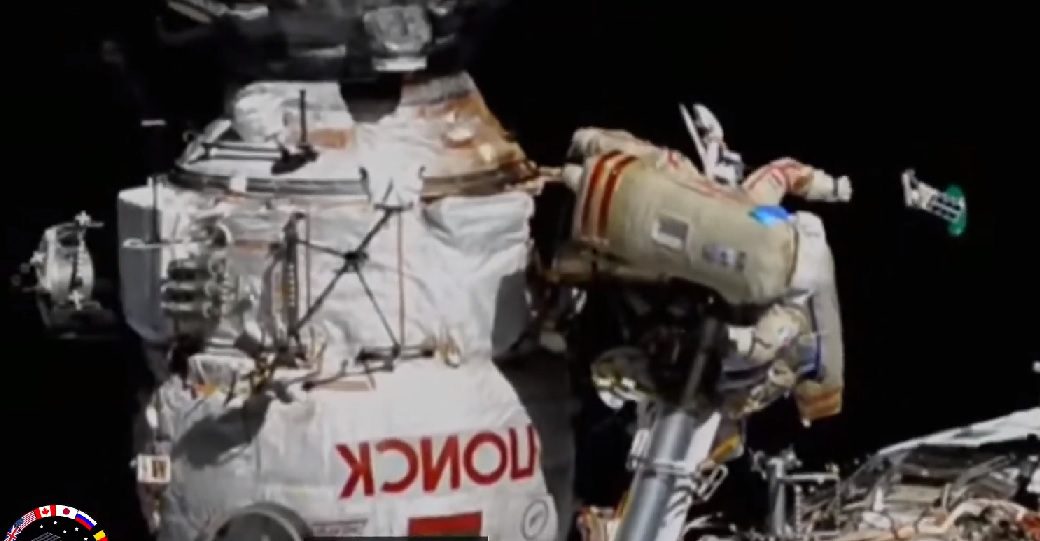