The commercial satellite company SES reported that there had been a total loss of control of its AMC-9 spacecraft. The satellite suffered a significant anomaly on 17 June 2017 with SES transferring its customers to other satellites.

The full impact of the anomaly is being assessed and SES is hopeful of a recovery. The 14-year-old spacecraft was valued at US$40 million for insurance purposes. However, while the spacecraft is likely to be declared a total insurance loss (100%), there will be no actual payout, or rather the payout will be US$ZERO because the cover is subject to a US$100 million SES fleet deductible.

The spacecraft was built by Alcatel (now Thales Alenia Space) using the Spacebus B3 bus design. The satellite was launched in June 2003. 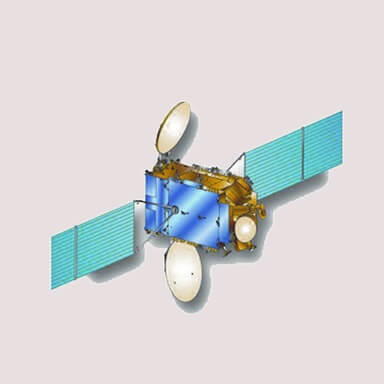 Update on 2 July 2017:  Contact has now been re-established with the AMC-9 spacecraft on 1 July.  However, ground telescopes may have witnessed debris from a debris shedding event.