Shetland Space Centre gets a boost in its battle with Sutherland

While the UK government originally plumped for the Sutherland Spaceport on the A’ Mhòine peninsula on the North Coast of Scotland as the site of its planned vertical launch “spaceport” (a formal planning application has just been submitted to the local authorities there), there is another contender which many believe could be a better location: Unst in the Shetland Islands off Northern Scotland. The plan to build and operate the UK’s only satellite launch site there has been given a major boost by a £2,050,000 investment from the private equity firm Leonne International.The cash injection will give Leonne a 20 per cent stake in the business.

The Shetland Space Centre (SSC) plans to build and operate this new satellite launch site and a ground station in Unst, Shetland, the UK’s most northerly island.  An independent report (the Sceptre report) for the UK Space Agency identified Saxa Vord in Unst as the best location in the country for such a facility.  The site is also said to be less affected by having to fly launch trajectories over oil rigs than its Sutherland competitor. 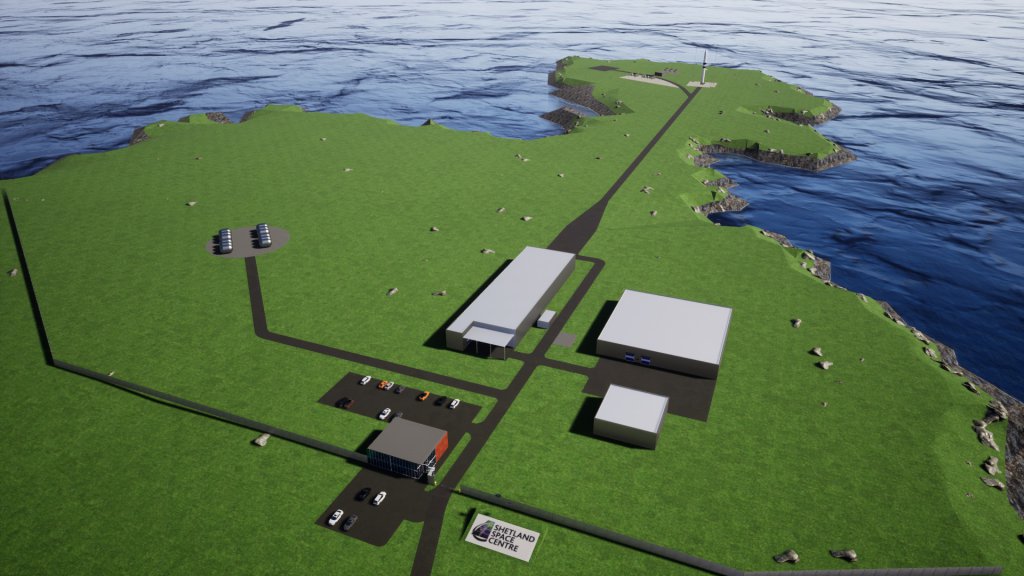 Other parties involved in the project include B2Space and C6 as well as Scottish Enterprise, Strathclyde and Edinburgh universities and the Technical University of Munich.

SSC has also partnered with Goonhilly and the Cornwall Space Centre, ensuring the UK makes the most of its geography by having a space footprint at both its northern and southern tips. SSC is reported to be also working very closely with Faroese Telecom as it seeks to build relationships around the Arctic economy.

At 1800 GMT on 23 October 2014, a Chinese Long March 3C/G2 launch vehicle successfully took off from the Xichang launch site in China on Read more

The Boeing-built navigation satellite, GPS IIF-8, has been successfully launched towards its Medium Earth Orbit (MEO) destination by an Atlas V Read more