The Australian company, Sky and Space Global (SAS), reported its entry into “voluntary administration” on 7 April 2020. This status is broadly equivalent to the “Chapter 11” bankruptcy protection arrangement in the USA, which fellow low Earth Orbit (LEO) communications satellite constellation aspirant OneWeb entered at the end of March.

Sky and Space did not give any firm reasons for the move, but it has had historical issues raising enough finance for its planned 200-unit Internet of Things (IoT) communications satellite constellation. In April 2019, it renegotiated its contract with Danish manufacturer Gomspace after failing to finance the original order. The 200-unit order was postponed and replaced with a new order for just eight units. 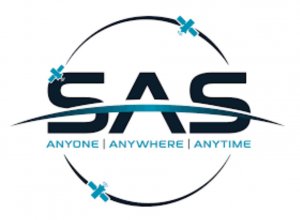