The much awaited first flight of the US SLS (Space Launch System) launch vehicle carrying the NASA Artemis I test flight of the uncrewed Orion spacecraft (plus 10 cubesat spacecraft) around the Moon has had to wait. An initially suspected hydrogen bleed issue meant that not enough chill down on the engine (to protect the bearings at ignition) had been achieved on SLS RS-25 core engine No 3. Its temperature reading was about 40 degrees Fahrenheit (23 degrees Celcius) higher than planned. However, it was later suggested by NASA that a faulty temperature sensor was really to blame. Either way, there was not enough time to analyse the fault properly and this resulted in the SLS launch attempt being scrubbed on 29 August.

In addition to the main fault, more minor issues were discovered. During at attempt to increase tank pressurisation it was discovered that an inter-tank pressure relieve valve may also be faulty. There was also a crack observed on the thermal protection system on an interstage flange.

While the technical issues were the main reasons for the scrub, rain around the time of the planned lift-off would probably have stopped launch anyway.  SLS does not launch in rain due to the erosion potential rain drops in the supersonic air flow and due to the risk of lightning.

Due to the nature of the faults, an engine change was not needed and thus the rocket could stay on the pad. Nevertheless, NASA admitted that the faulty sensor was likely to stay in place as it is very difficult to remove, and that the launch would take place even though an incorrect temperature was being read.  A longer hydrogen bleed time has now been allocated ahead of the launch.  While the rocket stayed on the pad, the cryogenic propellants had to be unloaded due to boil off issues. Weather permitting, the next SLS/Artemis I launch attempt will be made on 3 September. 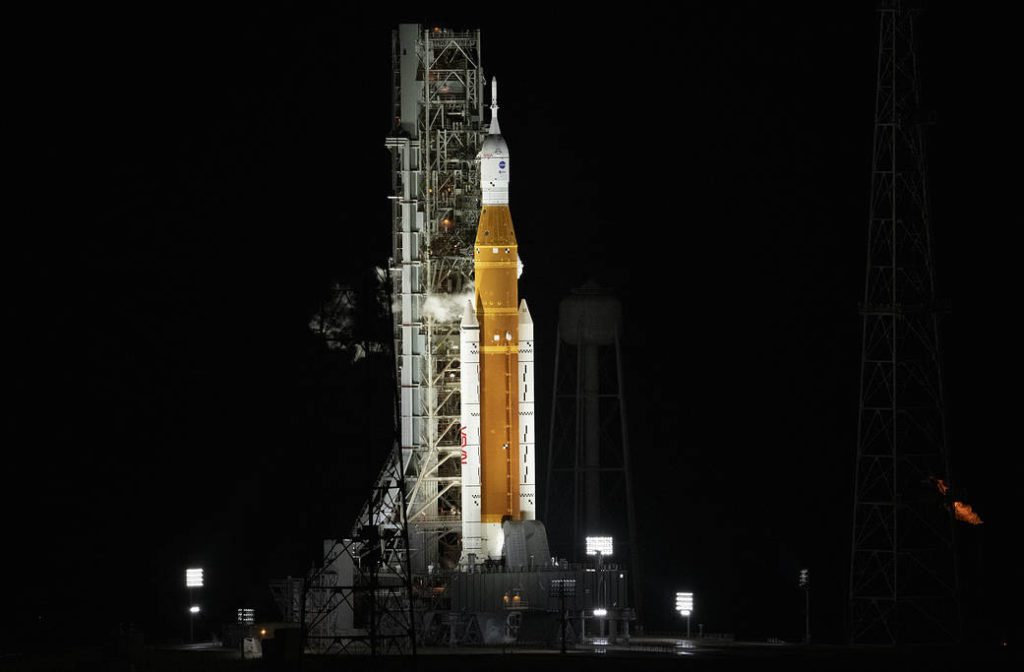 Updated on 31 August after NASA revealed likely sensor cause of out of bounds temperature reading and corrected for number of cubesats carried (corrected from 13 to 10).

Updated on 2 September for more detail. 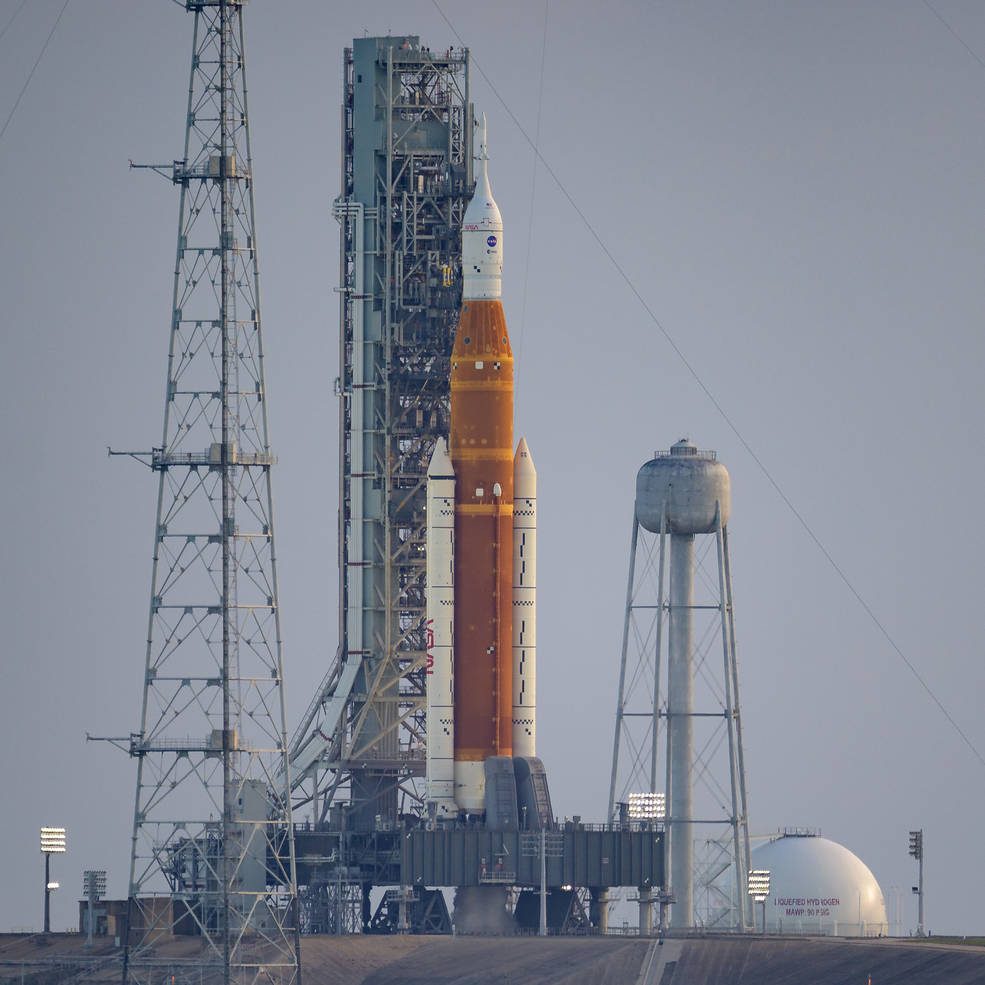