At 0151 GMT on 25 April 2020 a Soyuz 2-1a launched a Progress MS-14 freighter to the International Space Station (ISS). The launch took place from the Baikonur Cosmodrome near Tyuratam in Kazakhstan. The cargo craft which was carrying supplies to the astronauts on board the ISS, docked with the station at 0512 GMT on the same day.

Update on 29 April 2020: The Guatemalan cubesat Quetzal-1 was deployed from the ISS at about 1520 GMT on 28 April 2020 after being released from the J-SSOD-13 deployer which itself was taken from the Kibo module airlock by the JEM-RMS robot arm.. 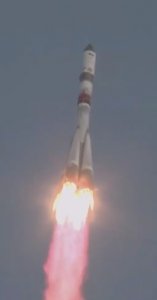 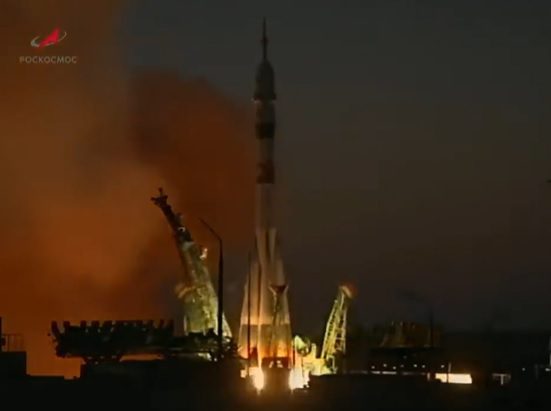 While geopolitical events are now seriously effecting US-Russian relations and even Russo-Kazakh ones, it was still business as normal when Read more 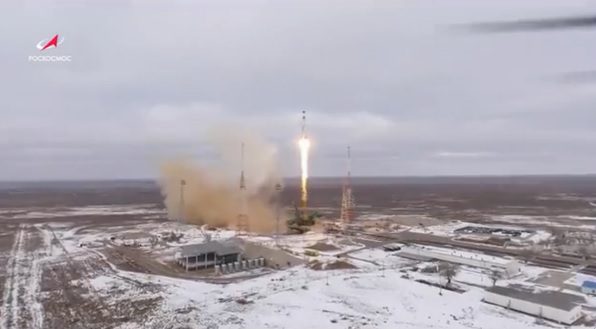 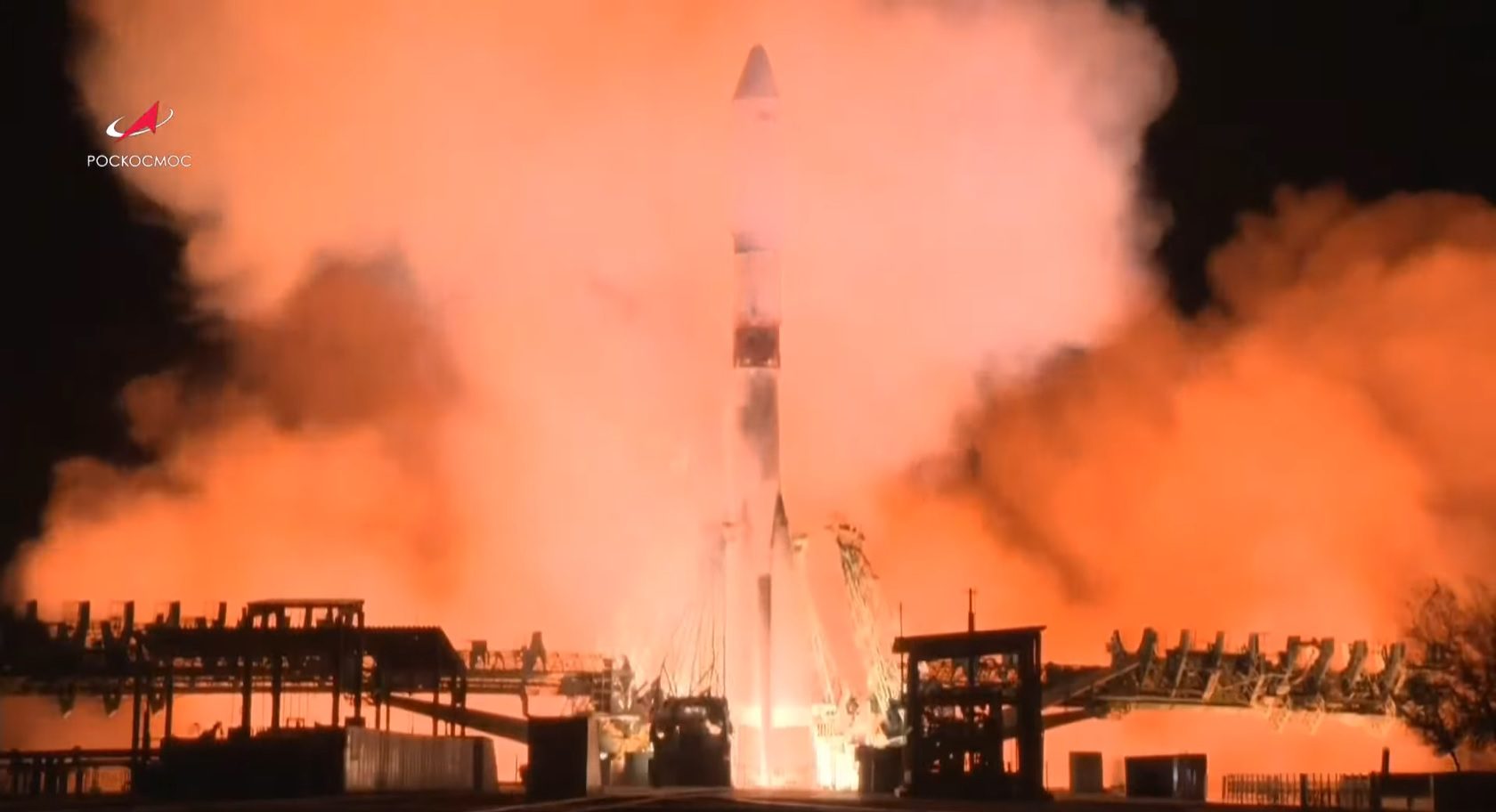