A Soyuz 2-1V launch vehicle successfully lofted a military satellite for Russia codenamed Cosmos 2519 (Kosmos 2519).  The spacecraft is also believed to be named Napryazhenie 1 as it is thought to be the first satellite in a new series of geodetic/geodesy studying satellites as part of Russia’s Nivelir-ZU programme.  The spacecraft is thought to be jointly built by NPO Lavochkin and Tsskb Progress. 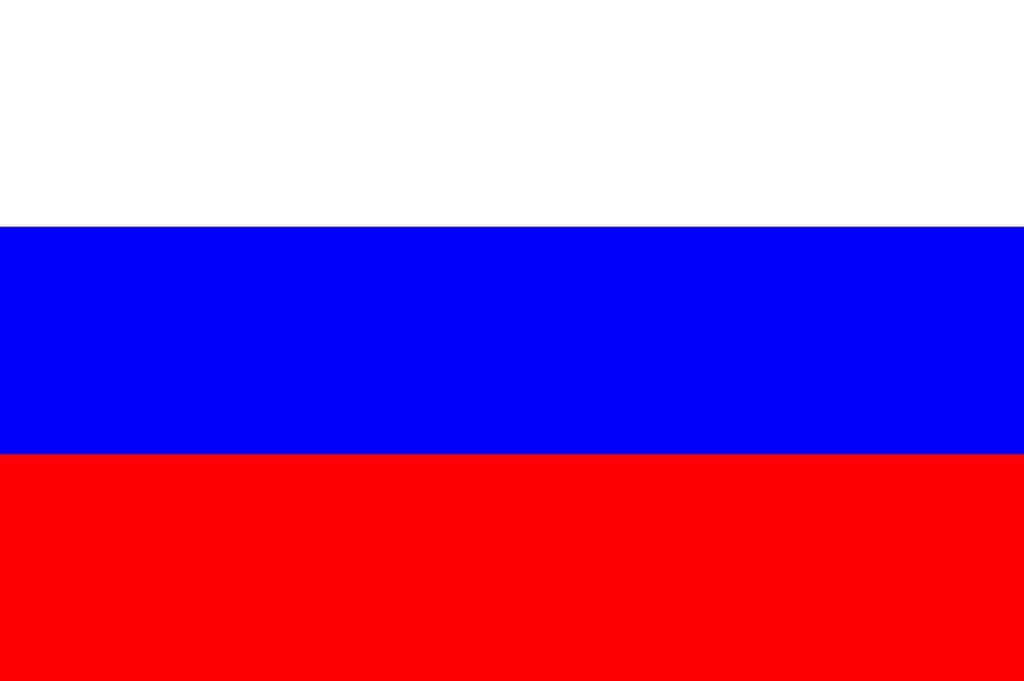 The spacecraft which measures the shape of the Earth for mapping and gravitiational measurement purposes was launched into a 669 x 654 km Sun-synchronous low Earth orbit at an inclination of 98 degrees.