SOYUZ MS-04 undocked from the International Space Station (ISS) at 2158 GMT on 2 September 2017 carrying NASA Astronauts Dr Peggy Whitson, Jack Fischer and Cosmonaut Fyodor Yurchikhin for their return to Earth. SOYUZ MS-04 initiated its de-orbit burn at 0029 GMT on 3 September and landed successfully near the town of Dzezkazgan, Kazakhstan, at 0122 GMT. 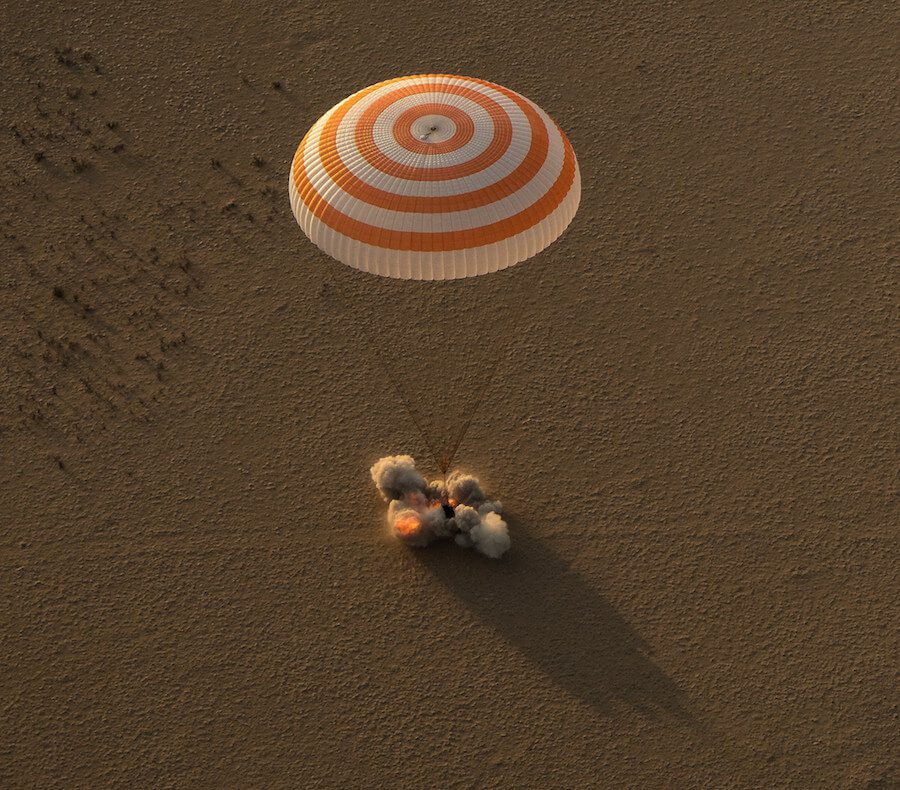 Astronaut Whitson has been in orbit for nearly two years in total with this stint lasting 288 days.