In what most independent observers judged to be a successful test flight (well, for most of it), the Starship prototype SN8 upper stage was launched from Boca Chica in Texas on 9 December. The reusable craft lifted itself off the pad on its new raptor engines and then rose to an altitude of 12.5km. The rocket then sequentially switched off its three raptor engines during the ascent, falling back into a flap controlled horizontal position for the descent, before demonstrating a flip-over performed by its reignited gimballed engines. However, as it descended to attempt a vertical landing, it became apparent that there had been a partial engine shutdown, which left insufficient thrust to slow the Starship enough for a safe landing. The result was an explosive impact that destroyed the whole craft.

Elon Musk, chief designer and founder of SpaceX, said there had been a pressurisation drop in the fuel header tank. Once this problem is solved, experts believe that the Starship willachieve successful landings – a major step forward in the SpaceX effort to produce a fully reusable two-stage Starship/Superbooster combination. This is likely to revolutionise spaceflight and make non-reusable rockets look outdated and expensive.

Comment by David Todd: When, during the 1990s, the suborbital McDonnell Douglas DC-X programme successfully demonstrated the concept of vertical landing rockets on Earth, your correspondent wondered whether a fully reusable two stage might be possible. Elon Musk has taken this idea and run with it. And those with their “new” non-reusable Ariane 6, H-3 and Angara rockets can only look on in envy. 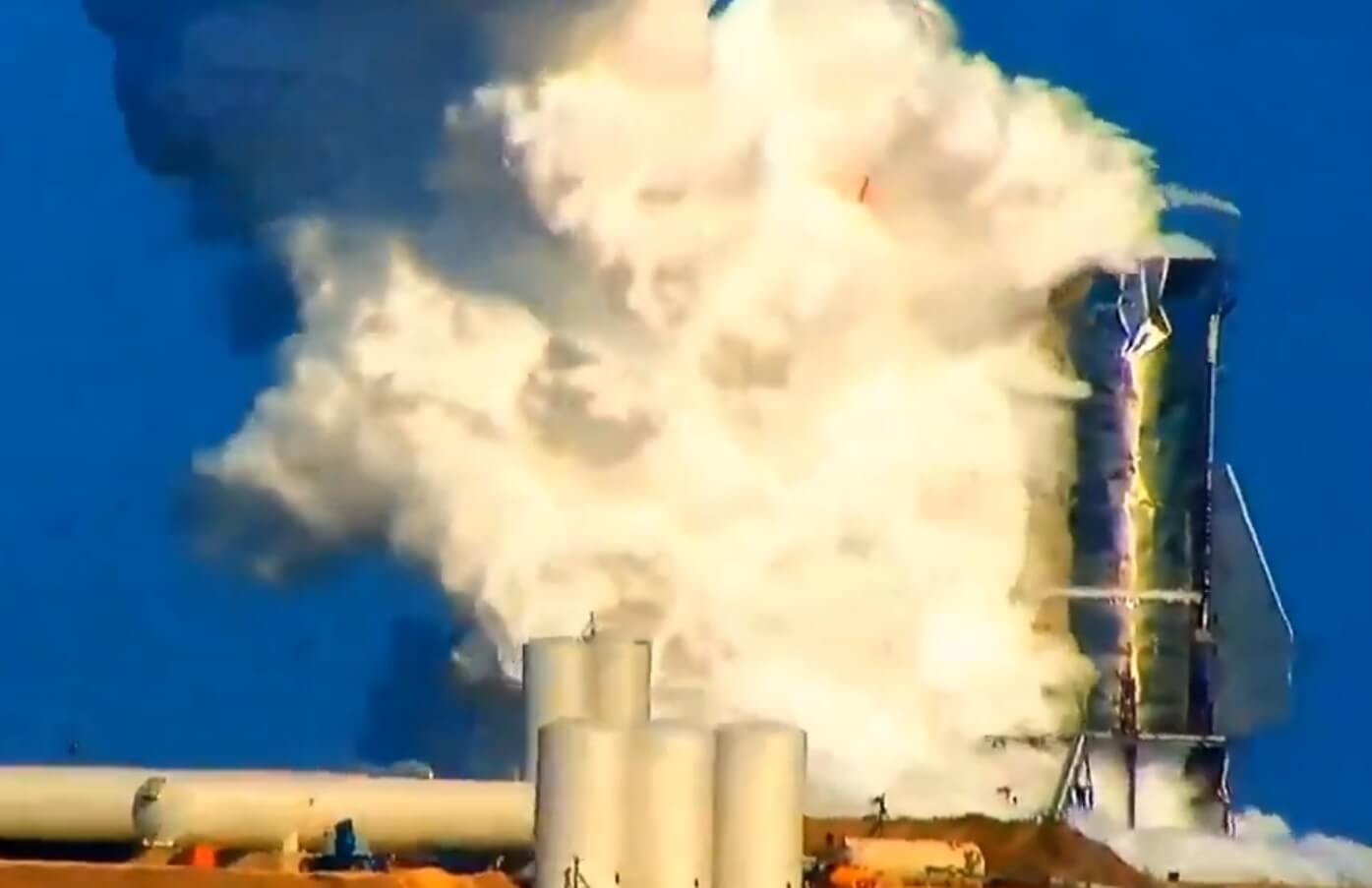