While SpaceX concentrates on making its partly reusable rocket even more low cost, by dint of recovering the payload fairing using control thrusters and parachutes, it has even grander ambitions. SpaceX founder Elon Musk has apparently decided to resuscitate his plan to make the second stage of the Falcon 9 rocket series (including the Falcon Heavy) reusable as well as its first stage.

Musk has admitted that the trick is to build such a stage with enough thermal protection and landing equipment to do the job, but which is light enough not to take off too much payload. Musk hints that the first launch of the Falcon 9 Heavy, which is currently payload-less, may be used to fly a trial version on its maiden launch later this year. 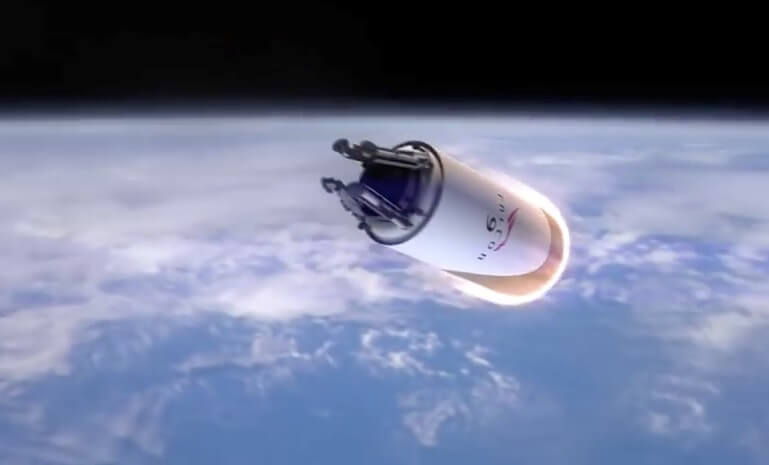 In the meantime, Jeff Bezos, founder of reusable competitor Blue Origin has let slip that he is considering making the vertically landing New Shepard launch vehicle designed for planned suborbital tourist flights, into a reusable first stage for a small launch vehicle. Such a rocket would use an expendable upper stage and would compete at the other end of the mass spectrum compared to Blue Origin’s planned New Glenn series of reusable launch vehicles.

That said, multiple expendable stages means more to build. However, the Romanian ARCA Space Corporation is now planning get round this using its HAAS 2CA. It is an expendable single-stage-to-orbit rocket using some novel technologies to achieve a payload capability of 100kg to LEO.

The rocket uses hydrogen peroxide and kerosene and fires them through a multi-combustion chamber linear aerospike engine (called Executor) with thrust vectoring control via differential throttling to make trajectory changes. Because of its ability to auto adapt to the altitude pressure drop, it promises optimum performance at virtually all flight levels, ARCA claims that this allows the use of up to 30% less fuel than any other rocket engine. The rocket achieves an exceptional mass ratio of 29, the highest ever achieved by an orbital vehicle, by using composite materials in its design. Engineers have long known of the benefits of using such engines, but none have yet been flown. 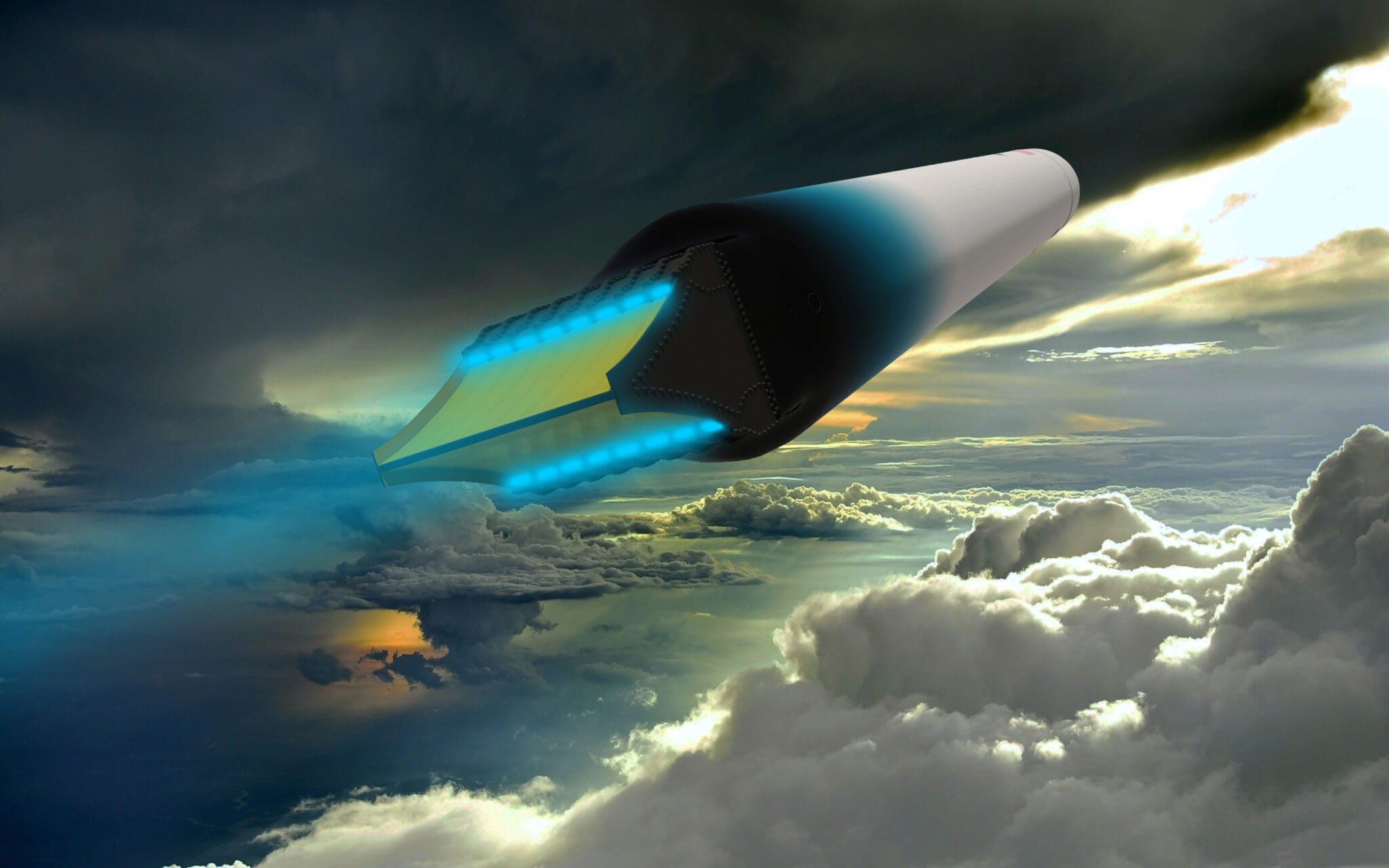 The aim of the HAAS 2CA is to make launches for just US$1 million per flight equating to just US$10,000 per kg of payload.

ARCA Space Corporation secured preliminary partnerships with NASA’s Kennedy, Ames, Wallops, Marshall, Stennis and Johnson Space Centers aiming to increase the flight readiness of the vehicle that is scheduled for the first flight in 2018 from Wallops Flight Facility.

ARCA is a genuine space technology firm, however it does have its detractors, including those who blamed its test regime for the crash of ESA’s ExoMars Schiaparelli lander.

However, if its new HAAS 2CA rocket works then this could put most other small launch vehicles out of business, and could even threaten SpaceX and Blue Origin’s reusable concepts, if it is ever scaled up.