At 0341 GMT on 28 August SpaceX launched a batch of 54 Starlink satellites to LEO. The mission utilised its Falcon 9 rocket and lifted-off from Cape Canaveral, Florida. The mission had been planned to utilise the neighbouring Kennedy Space Center facility however, due to the presence of NASA’s SLS rocket on another of its launch pads this mission was moved to Cape Canaveral.

The B1069 first-stage of this Falcon 9 rocket successfully landed on the drone barge A Shortfall of Gravitas (ASOG) located downrange on the Atlantic Ocean at T+8 minutes 47 seconds.  This was on its second flight after it was repaired following ocean transit damage incurred after its successful original landing on its previous flight carrying Dragon CRS-24 in December 2021. 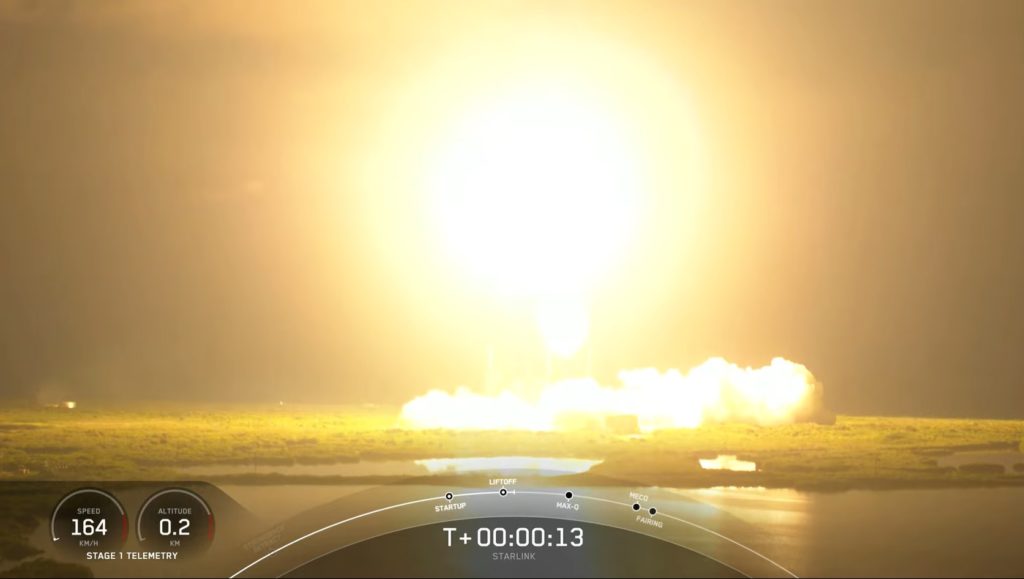