SpaceX successfully launched a Falcon 9v1.2FT Block 5 rocket from the Kennedy Space Centre (KSC), Florida, USA at 1920 GMT on 26 November. The launch vehicle was carrying the Dragon CRS-26, a NASA sponsored commercial resupply mission to the International Space Station (ISS). The B1076 reusable first stage (on its first flight), successfully landed on the drone barge “Just Read the Instructions” which was stationed downrange in the Atlantic.

Also aboard the launch were several cubesat class spacecraft, which will be released later, including: 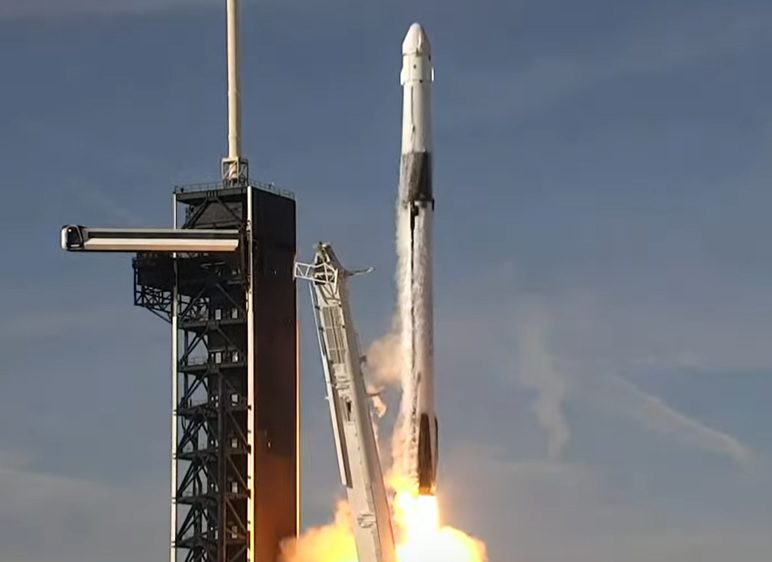 Dragon CRS-26 is launched by a Falcon 9v1.2FT Block 5 on its way to the ISS. Courtesy: SpaceX