A SpaceX-operated Falcon 9V1.2 FT-R launch vehicle lofted the FORMOSAT-5 remote sensing spacecraft into a 720 km sun-synchronous orbit on behalf of Taiwan’s National Space Organisation (NSPO) at 1851 GMT on 24 August 2017. Nearly 11 minutes after lift off, the reusable first stage from the Falcon 9 rocket successfully landed on the Autonomous Spaceport Drone Ship (ASDS) Just Read The Instructions positioned down range in the Pacific. 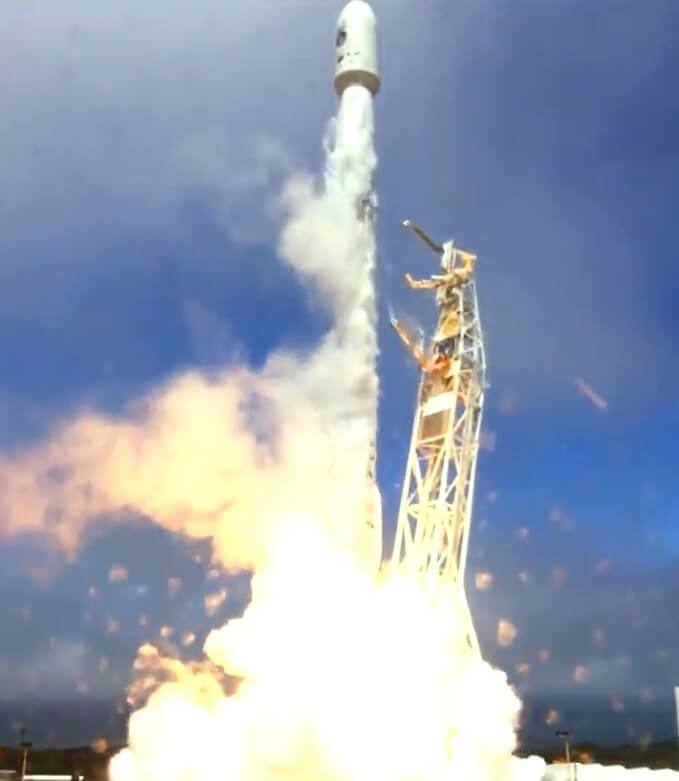 While the flight from the Vandenberg launch site was a complete success, critics noted that given that the spacecraft was only 450 kg and that it was flying on its own, the launch was a serious waste of the launch vehicle’s much larger payload capability. In fact, the launch was originally planned to carry the SHERPA tug carrying about 90 nanosatellites but this was cancelled after its operator Spaceflight decided in March to move the some of the payload nanosatellites to a PSLV launch which flew earlier in the year as well as to an already booked later Falcon 9 flight.

Comment by David Todd: FORMOSAT-5 was originally contracted to a much smaller launch vehicle, the Falcon 1E, but was moved to Falcon 9 after that operation was suspended. This would have been the ideal vehicle to fly it as a single payload. It is likely that the contract value paid by the NSPO was less than that of a dedicated Falcon 9 flight and SpaceX undoubtedly made an operational loss on this flight.

The launch arranger, Spaceflight, may also be regretting their decision to move off the flight as a result of its earlier delays, as the subsequent shuffling of the SpaceX launch schedule meant that the flight was not as delayed as much as was expected. 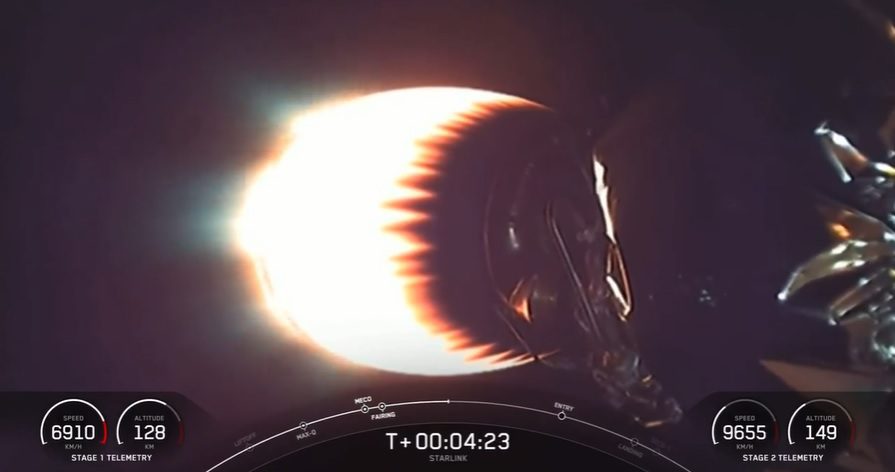