SpaceX have completed their tenth Starlink launch. It took off from Cape Canaveral at 0512 GMT on 7 August carrying 57 Starlink low Earth orbit communications satellites and two BlackSky Global Earth observation spacecraft units (-7 /-8). The first-stage used three of its nine Merlin engine in an initial burn to re-enter the atmosphere in a slowed down way, also using its grid fins and nitrogen attitude control system to put it in position to successfully achieve its single engine powered landing on the Of course I still Love You (OSISLY) drone ship down range in Atlantic. Having bathed in the success of a previous Falcon launch’s catching attempt of the fairing halves, this time the two recovery boats, Ms. Tree (formerly known as Mr Steven) and Ms. Chief failed to catch this flights fairing halves and they fell into the sea. 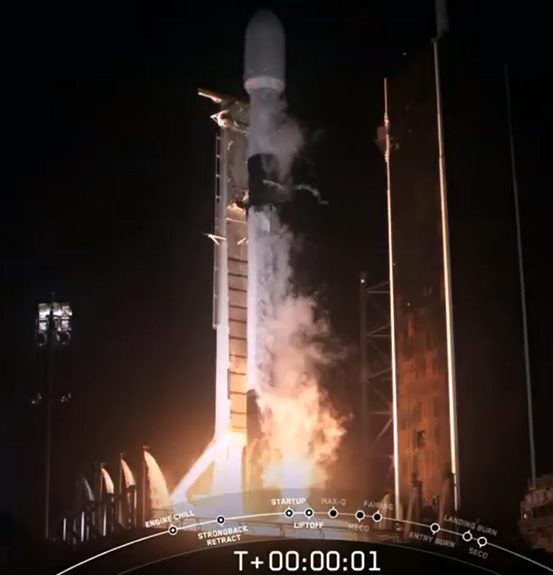 Matt Wilson contributed to this story 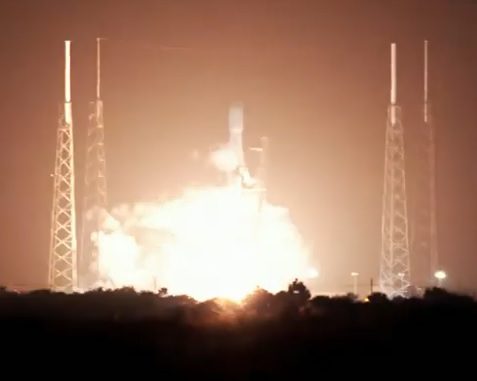 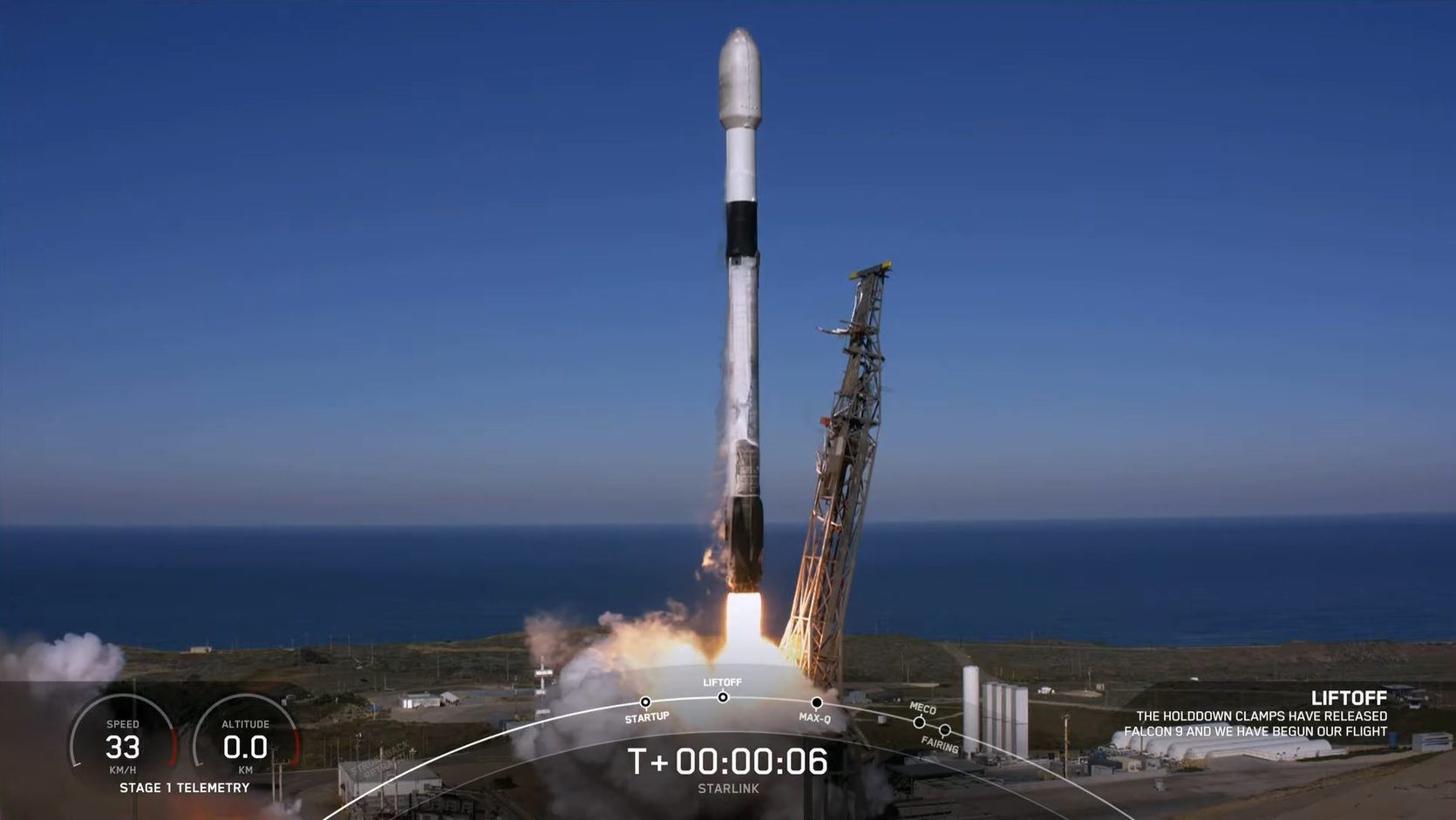