SpaceX successfully launched a Falcon 9v1.2FT Block 5 rocket from Kennedy Space Station, Florida, USA at 1059 GMT on 18 May 2022. The vehicle was carrying 53 Starlink communications satellites (Group 4-18) as part of the constellation to an initial deployment orbit, from where they will raise themselves to their operational orbit. The B1052 first stage (on its fifth flight) successfully landed on the drone barge “A Shortfall of Gravitas” which was stationed downrange in the Atlantic Ocean. 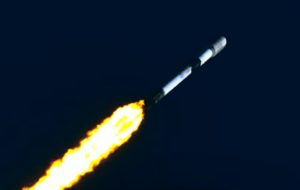 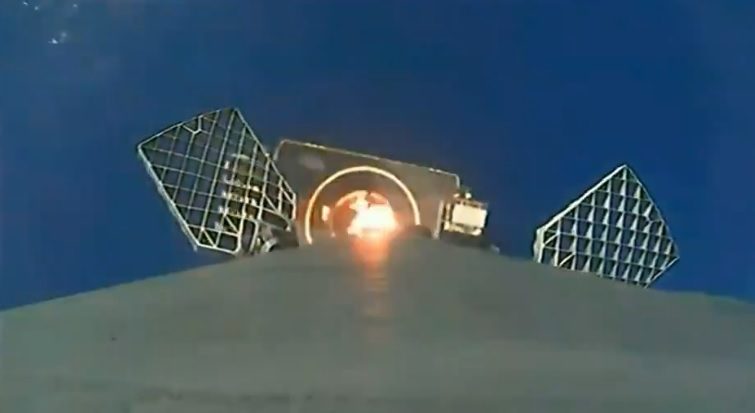