At  2104 GMT on 29 June, a SpaceX Falcon 9v1.2FT Block 5 rocket was successfully launched from Cape Canaveral, USA. It carried SES-22, a C-band telecommunications satellite, into a 35,627 x 310 km at 16.5 degrees inclination Geosynchronous Transfer Orbit (GTO) on its way to a final geostationary operating position. The 3.5 metric ton SES-22 is the first television broadcast satellite under SES’s C-band clearing plan. It was built by Thales Alenia Space using its Spacebus 4000C2 platform.

The reusable B1073 first stage of the Falcon 9, which was on its second flight, successfully landed on the drone barge “A Shortfall of Gravitas ” which was stationed downrange in the Atlantic Ocean. Seradata understands that the launch was insured. 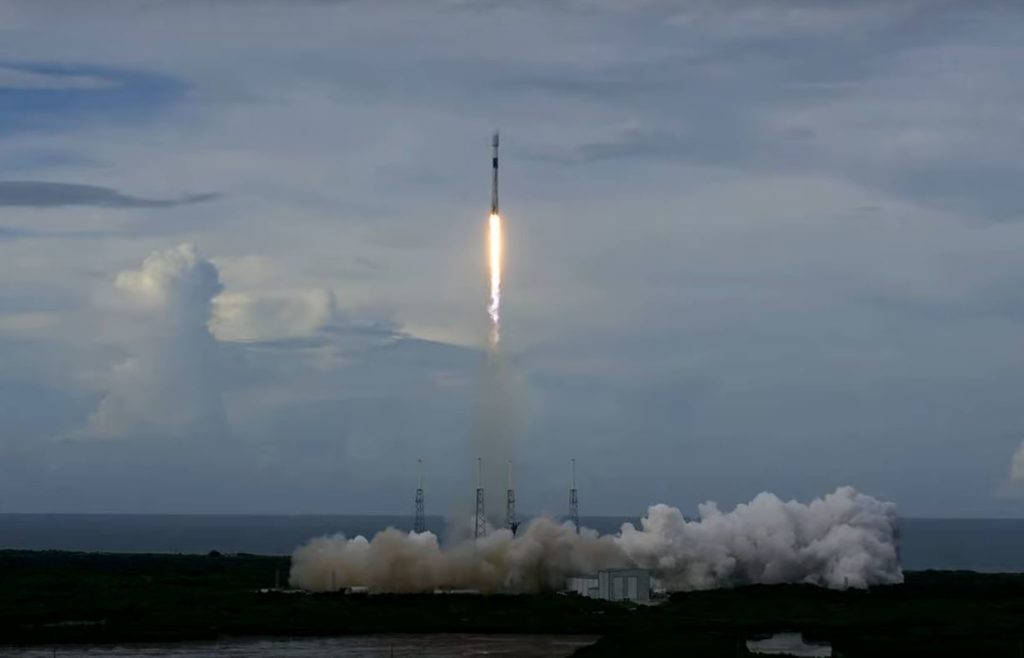