SpaceX was awarded the launch contract for the GOES U weather satellite by NASA on 10 September. A Falcon Heavy rocket will be provided by SpaceX for this launch, planned for April 2024. GOES U is the fourth and last in the current series of GOES (Geostationary Operation Environmental Satellite) units that began with GOES R.

The contract is valued at US$152.5 million. SpaceX’s competition, ULA, reportedly had to withdraw its bid for the mission due to a lack of available Atlas V rockets. ULA is in the process of replacing its current Atlas V and Delta IV Heavy fleets with a new Vulcan rocket. The maiden launch of which is now planned for 2022. 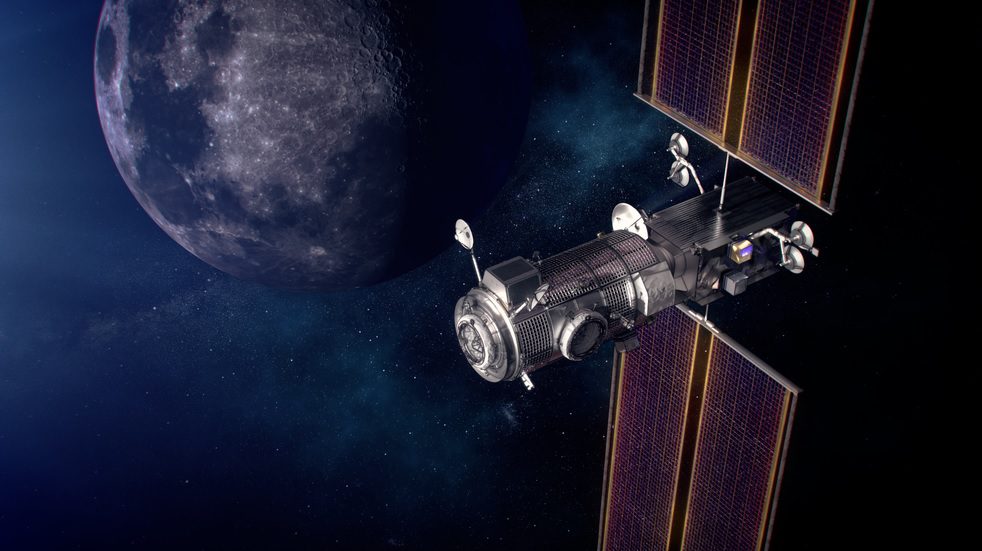 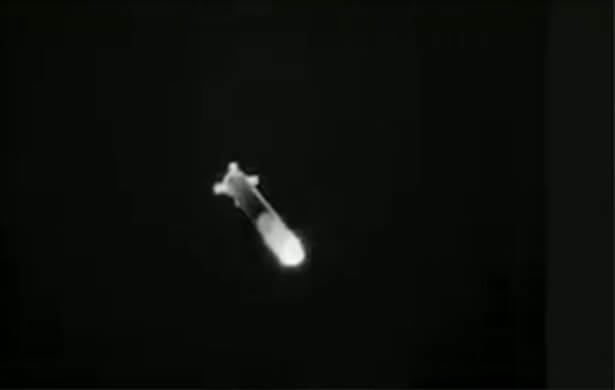