Planet, the operator of an LEO CubeSat constellation numbering over 200 units, has designated SpaceX as its “go-to-launch provider” until the end of 2025. The announcement, made on 5 August, was light on specifics but did highlight SpaceX’s reliable and low-cost rideshare services. So far Planet has launched 83 spacecraft, from CubeSats to microsatellites, with SpaceX.

The press release gave no indication of the eventual number of satellites and launches that will be covered by this agreement. However, we were informed of the starting point. The first Planet mission under this agreement is scheduled for December and will see 44 Flock 4x CubeSats launch on the SpaceX Transporter-3 rideshare mission. 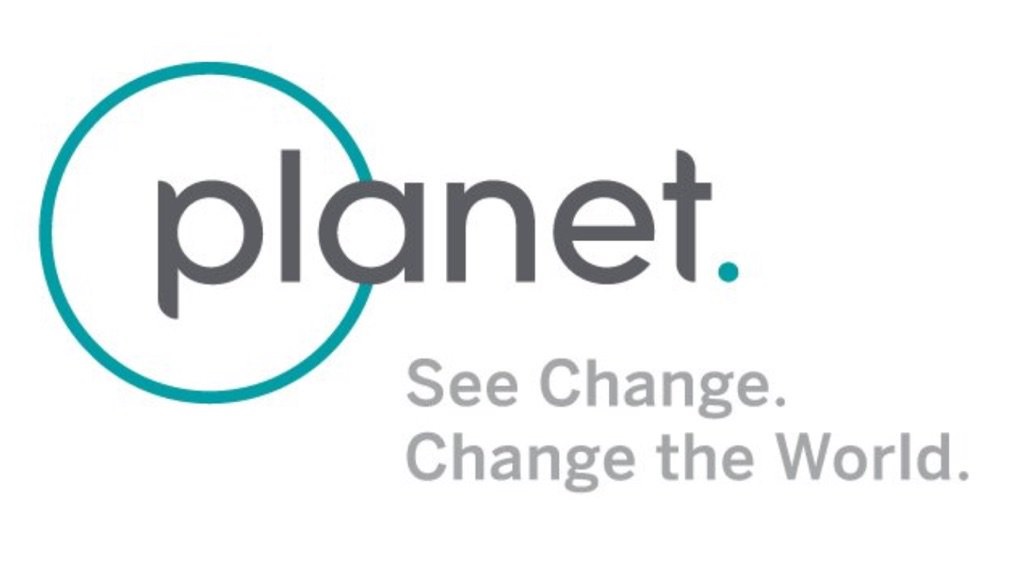 Looking beyond low Earth orbit, Intuitive Machines announced on 10 August that it had contracted with SpaceX to carry its third lunar lander mission, known as IM-3. This launch is planned for 2024 and follows on from a previous separate award to SpaceX for its IM-1 and IM-2 missions, currently scheduled to launch in Q1 and Q4 2022 respectively.

Intuitive Machines is developing the Nova-C lander, which is capable of carrying up to 130 kg of payload to the lunar surface. The first missions are backed by the NASA Commercial Lunar Payload Services (CLPS) programme, however IM-3 is an independent mission open to customers.