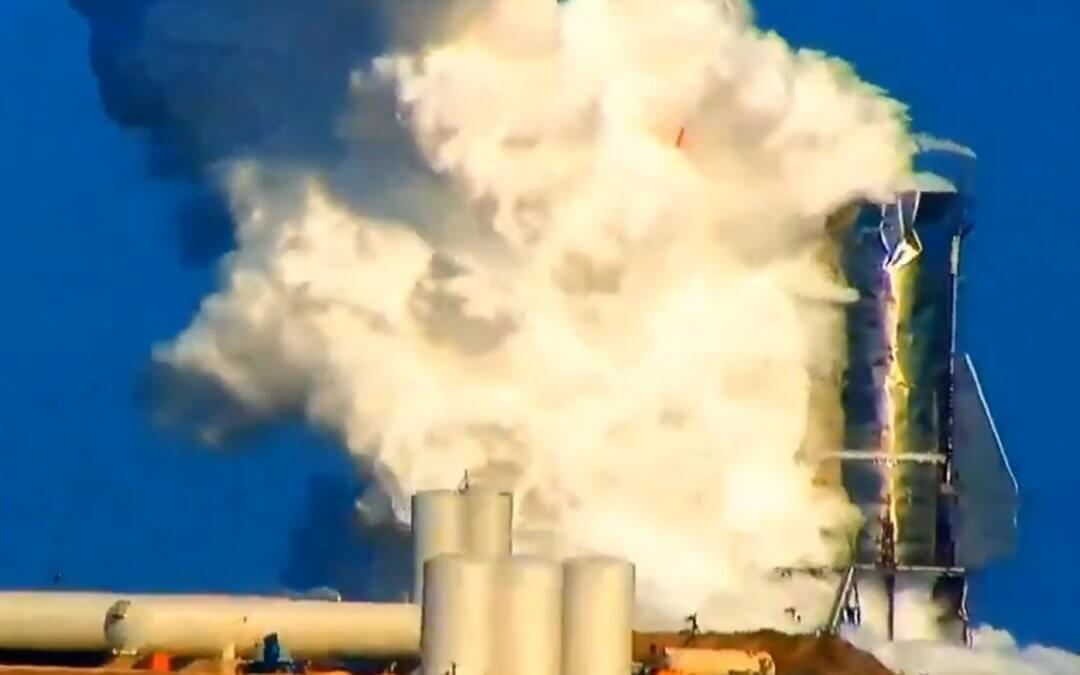 Officially it is not a blow to SpaceX, given that its Starship Mk.1 suborbital hopping test rocket was not going to fly again, but the tank failure on the spacecraft/upper stage during a deliberate over-pressurisation test on on 20 November still made a spectacular sight. The bulkhead section was blown hundreds of feet into the air at the Boca Chica test site in Texas. SpaceX plans to make future suborbital hops using the Starship Mk.3, which will eventually make full orbital flights. 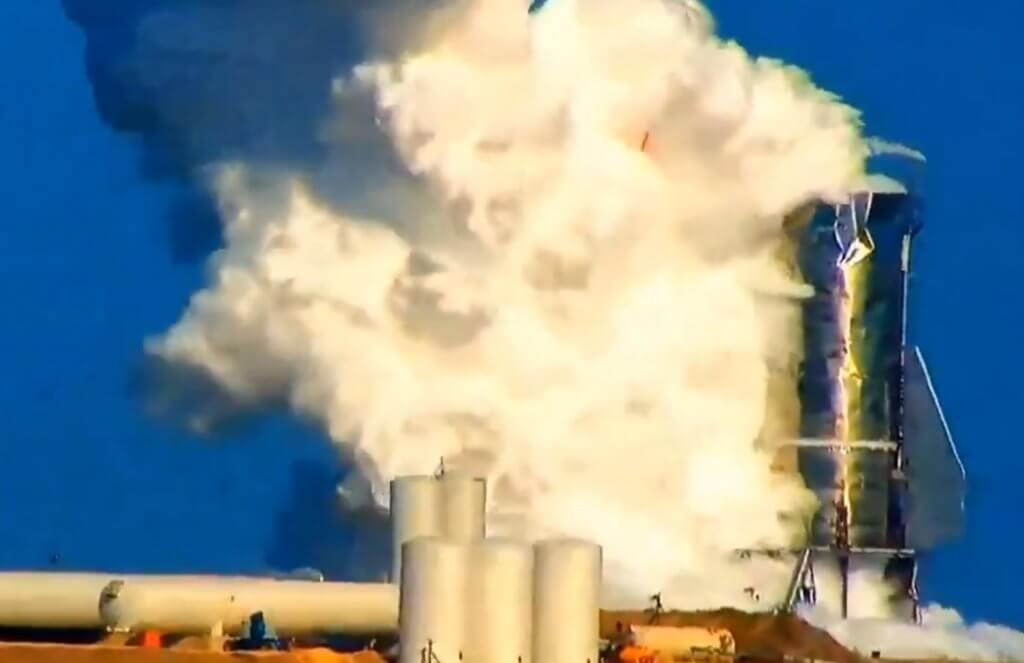