The Spektr-Rontgen-Gamma X-ray astronomy observatory, better known as Spektr-RG, was launched at 1230 GMT on 13 July 2019, from the Baikonur Cosmodrome near Tyuratam in Kazakstan. The first burn of the Block DM-03 upper stage placed it and Spektr-RG into an initial 1920 x 178 km parking orbit. 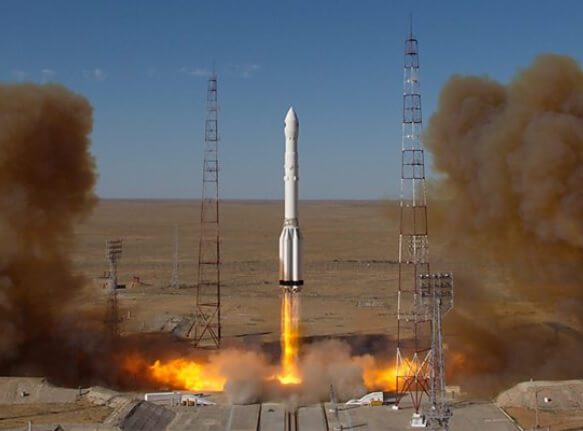 Later the spacecraft was injected into transfer orbit via a second firing of the upper stage on its long passage to its final Sun-Earth Lagrangian L2 gravitationally balanced observation point where it will be stationed in a halo orbit 1.5 million km away from the Earth. Separation of the spacecraft occurred at circa 1430 GMT. 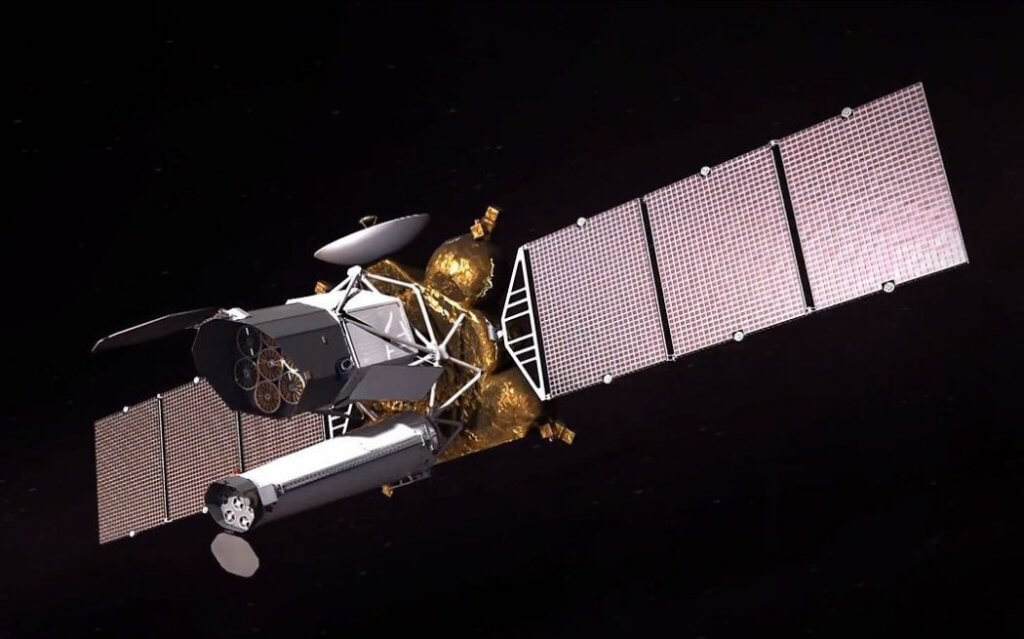 The Spektr-RG programme was started in circa 1998 having originally been proposed in 1987. After looking likely to be cancelled after the European Space Agency (ESA) temporarily withdrew from the project in 2012, it was saved as part of ESA’s e-ROSITA/Loster programme and now carries ESA’s eRosita 2-10 keV X-ray survey telescope as well as the Russian ART-XC X-ray telescope.