The US-based commercial satellite manufacturer SSL, formerly known as Space Systems/Loral, has announced that due to a downturn in construction orders for satellites in geostationary orbit (SSL’s speciality), it would have to lay off 8 per cent of its workforce. Some 200 workers now face redundancy. The news came in the same week that start-up satellite operator OneWeb received Federal Communications Commission (FCC) approval to operate its 720 LEO satellite constellation in the USA, which will offer broadband communications to mobile users. The FCC has indicated that it is willing to license other low Earth Orbit (LEO) satellite constellation operators.

Comment by David Todd: Currently LEO constellations are “flavour of the month” and as their orders have risen, so GEO satellite orders have been depressed. However, while LEO satellites do have signal delay advantages over GEO, they also have their downsides – lifespan, signal handover etc. As it is, there is much hubris about the prospects for LEO communications satellite constellations. If history repeats itself, as happened with the Iridium and Globalstar financial debacles of the late 1990s, then GEO (Geostationary Earth Orbit) operations will come back into vogue, along with those using MEO (Medium Earth Orbit), which require many less satellites for equivalent coverage. 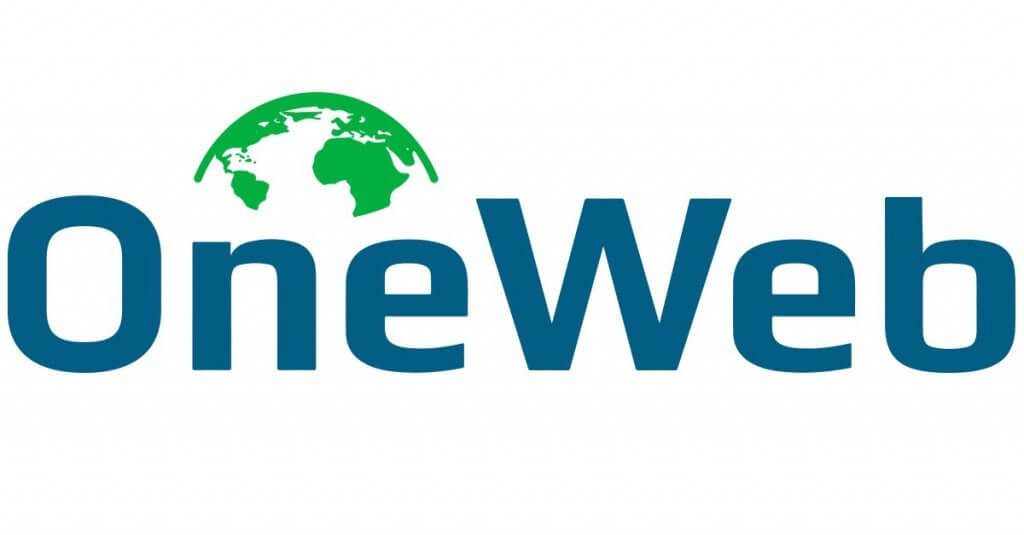 Post Script: On 27 June production of the OneWeb constellation was formally started at Airbus DS’ factory in Toulouse. Meanwhile, workers were not the only ones to go at SSL. On 28 June SSL’s Canadian holding company MDA announced that John Celli had retired as CEO of SSL.

SSL, the former Space Systems/Loral spacecraft construction company owned by Maxar, has decided to withdraw from its construction contract with Maxar Read more

Maxar loses its CEO but soon gets a new one

Maxar Technologies, the firm which was formerly known as MDA, that holds the Earth Observing firm Digitalglobe and the satellite manufacturer Read more