STOP PRESS: The Earth needs you to spin your discs – Update: OK its an April Fool joke

French space and geophysics expert, Professor Avril Fou, has warned that the Earth’s rotation rate is slowing down, with long term implications for the seasons* and the weather. “To ignore this slow down would be foolish,” Avril Fou warns. So can anything be done? Avril Fou advises that for the Earth to regain its angular momentum, and hence its rotational speed, all those in possession of record players/gramophones should play their LP vinyl records at 12 Noon GMT on 1st April. By the way, Avril Fou notes that for this “Rhythm Method” to work against the Earth’s massive Moment of Inertia, all the records have to be rotating clockwise (as is normal) and played at the right speed.

*Via any effects on the Earth’s nutation “wobble” and on its solar orbital precession rate.

Update on 2 April: OK – this one probably fooled nobody but it was an a April Fool joke.  The date 1 April is, of course, the one day when “fake news” is acceptable.  Note this certain politicians. 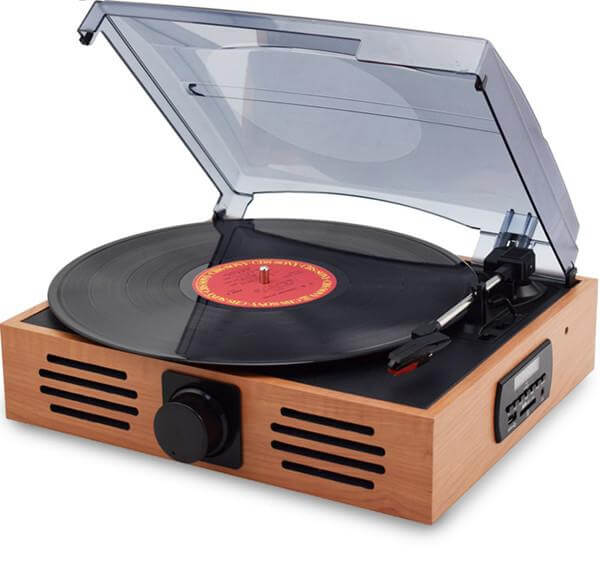 Cambridge University’s amateur rocket flies OK and then gets lost

In early May, teams of rocket enthusasts were at the Big Range 2012 Launch Campaign in Sutherland, Scotland to hold Read more

ESA says Envisat mission is over but engineers will keep trying

Following its loss of contact on 8 April, and a subsequent failure to recover the spacecraft, the European Space Agency Read more

Diamond Jubilee to be topped off by Venus Transit

On a lighter note: Much rarer than a Venus Transit

Some 45 years after it as first postulated by Prof. Peter Higgs, scientists at the Large Hadron Collider in Cern Read more

Not much to see here apart from the heat shield flying off and the ground approaching, but JPL has provided Read more

Blue hue on Saturn with Titan in front

NASA has released a mosaic combines six images -- two each of red, green and blue spectral filters -- to Read more