Interstellar Technologies’ plans to build a privately financed Japanese small launch vehicle have suffered a setback. At 2030 GMT on 29 June, a suborbital flight attempt of its MOMO-2 rocket ended in failure as it crashed back onto its launch pad at Taiki, Hokkaido, Japan, four seconds after lift-off and the rocket exploded. It had an apparent engine shut-down. This was the second flight failure. In July 2017, contact was lost 66 seconds after the launch of MOMO-1, which triggered an engine shutdown. For footage of the crash click here. 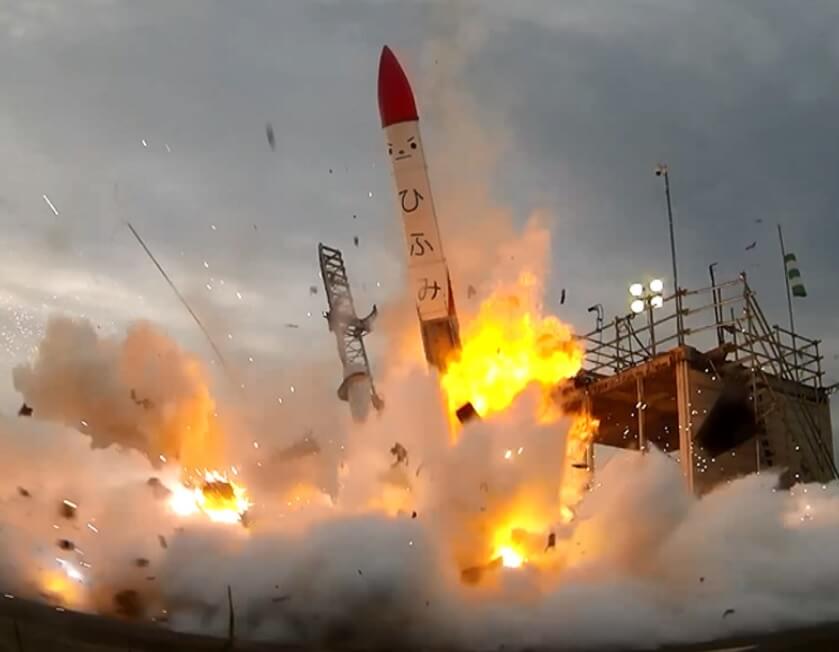 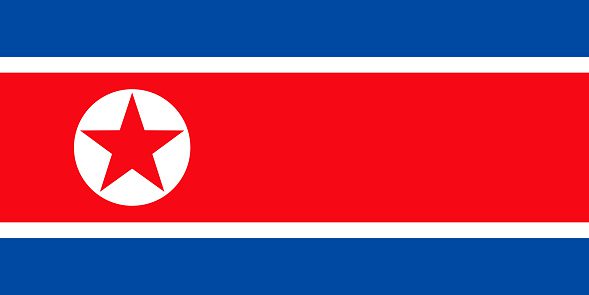 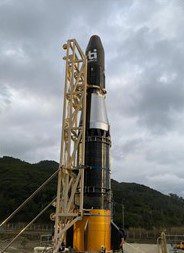