China successfully launched a Long March 6 rocket from the Taiyuan Satellite Launch Center, China, at 1101 GMT on 4 August. The vehicle was carrying the KL-BETA-A and KL-BETA-B satellites which were built by the Shanghai Institute for Microsatellite Innovation of the Chinese Academy of Sciences for the majority Chinese-owned, German company KLEO Connect. Reportedly the satellites will be positioned in LEO and are to be used to test new RF interference suppression technology for Ka-band communications satellites in LEO and Geostationary orbit. 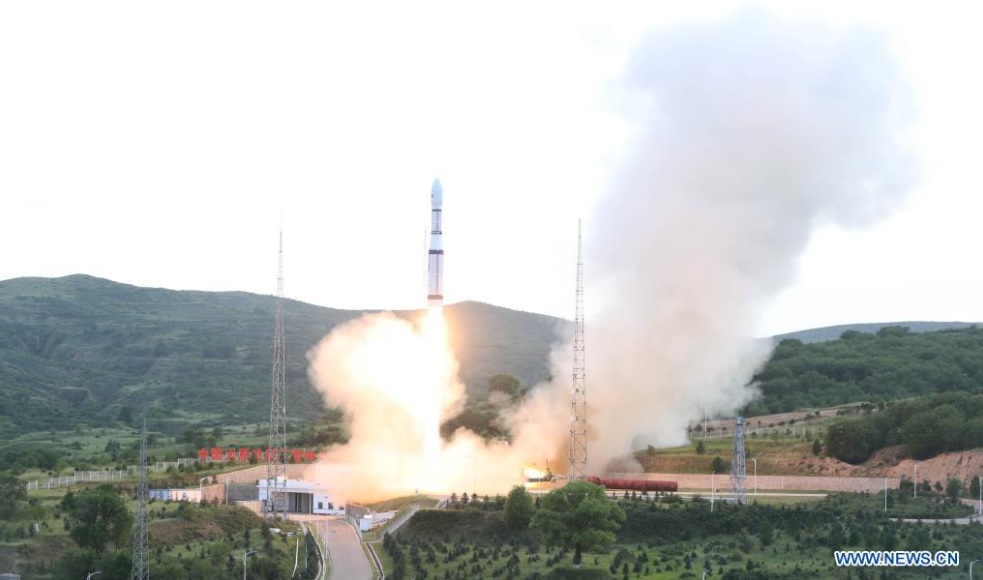