There is a key moment in the movie Waterloo (1970) when Napoleon – played by the late Rod Steiger – realises that the battle is lost as the shout goes round that the Imperial “Old Guard” has broken. And there was a similar shock in space insurance circles when the news went round the market that Swiss Re had withdrawn from writing any further space risks with immediate effect. Swiss Re’s head of space underwriting Jan Schmidt, sent out a missive to his brokers and clients noting that this was due to “bad results of recent years and unsustainable premium rates”.

Napoleon (Rod Steiger) is shocked to hear that the “Old guard has broken”. Courtesy: Columbia Pictures

While its theoretical capacity was much higher, Swiss Re’s actual maximum capacity on a per risk basis was circa US$30-40 million, representing about 5% of the entire market capacity. At first sight this should not be such a major event and should not affect premium rates. Nevertheless, such is the “big name” of Swiss Re that other firms are also said to be reconsidering their position. If more withdrawals happen and market capacity really does fall significantly, then premium rates will inevitably rise. As an indication of what might happen, it is reported that underwriters are buying reinsurance for some of their current book at rates well beyond what they originally received for them on the direct market.

Last year, the space insurance market as a whole posted a loss, with gross premiums of circa US$458 million (XL Catlin/Industry estimates) being overwhelmed by losses and claims of circa US$597 million (source: Seradata SpaceTrak). This year looks set to be another poor showing for the industry due to the low launch rate for GEO communications satellites, the very low premium rates caused by market pressure, coupled with the circa US$416 million loss inflicted by the Vega launch failure of Falcon Eye 1.

While Swiss Re did not participate in the “In-Orbit” insurance sub-class directly, it did offer long-term post-launch cover as part of its launch product, ranging up to five years after launch. This withdrawal is also likely to have a significant nearer term effect on in-orbit space insurance premium rates.

Update on 15 August 2019: Premium rates for all launch and in orbit space risks have reportedly doubled. 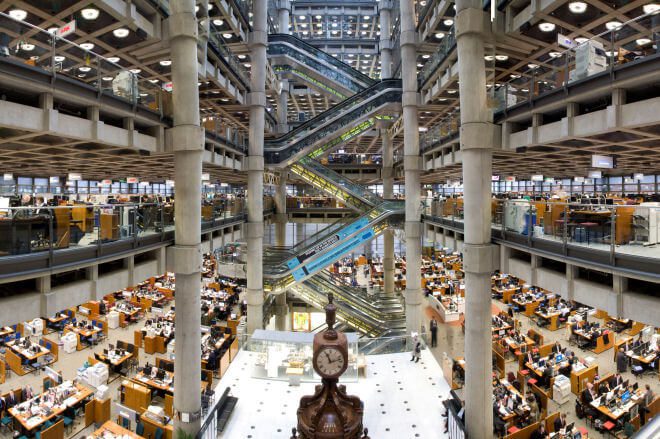