Sirius-XM Radio announced on 27 January that its SXM-7 satellite, which was launched by a Falcon 9 rocket on 13 December 2021, had suffered a major failure on its payload. Seradata understands that a failure during in-orbit testing resulted in the loss one of the satellite’s two main channels.

The output of the 7,000kg satellite’s multiple amplifiers is sent through these two channels, both of which are needed to provide the full radio service. With one now missing due to serious damage (apparently caused when RF power was inadvertently sent in the wrong direction), it is expected that a constructive total insurance loss will be declared and a full US$225 million payout is likely to be made. The spacecraft was built by Maxar’s SSL division and uses a version of its long-lived 1300 bus family.

The announcement was bad news for underwriters in the space insurance market, which only just made a profit last year when gross premiums were set against expected losses. Even this result remains dependent on whether the damage caused by a suspected debris strike to the antenna and thermal systems on the Russian Express-80 will yield a major insurance loss. Seradata understands that the antenna’s reflector, while probably damaged, is providing enough performance to allow sufficient reception on the ground. Thus, the size of any potential insurance claim (if there is one) will probably be minor.

Update on 30 March 2021: Seradata understands that no claim for insurance loss on Express-80 will be made as the satellite has achieved operational status and is working within the margins of the required performance. 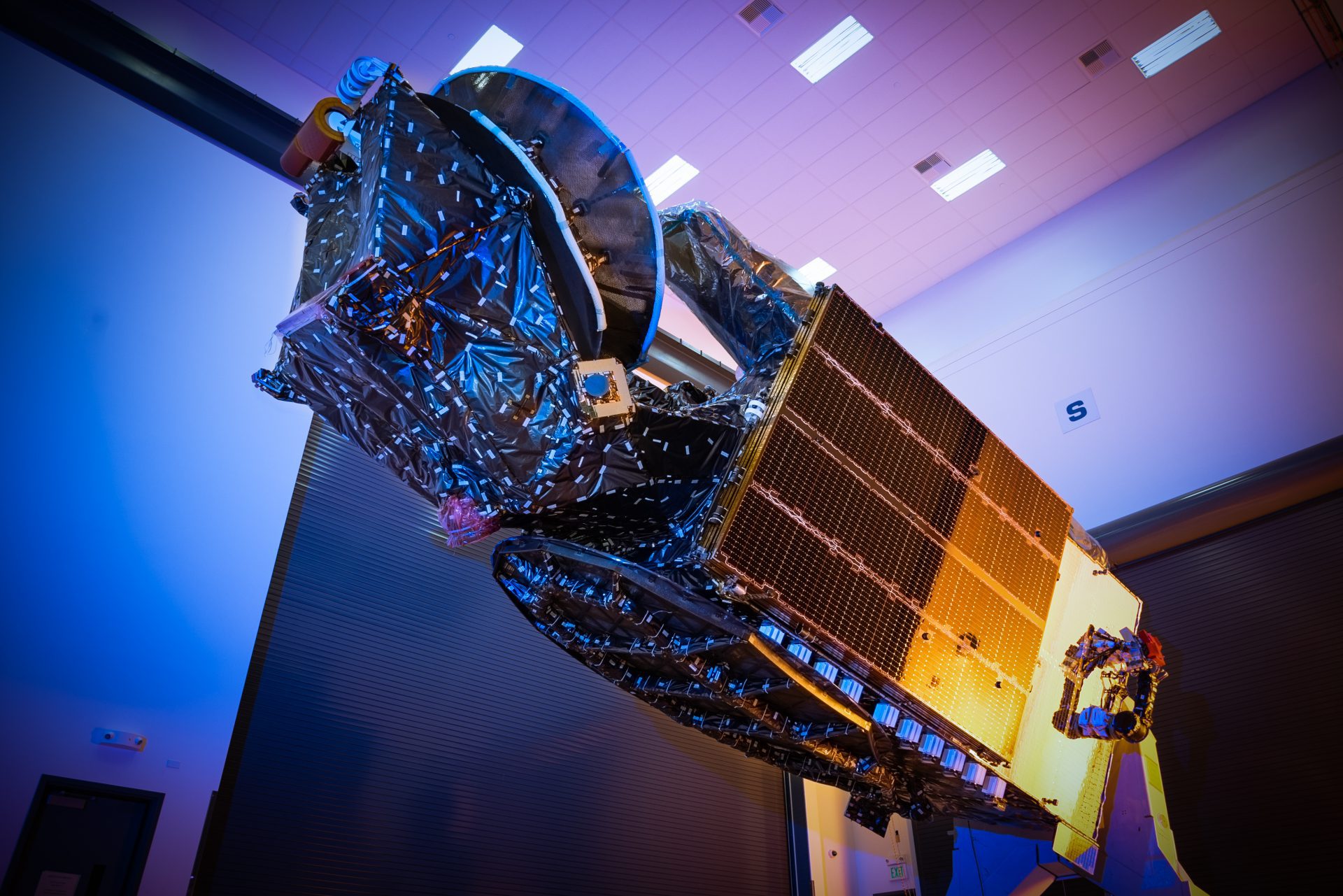 SSL gets order for two satellites from Sirius XM

SSL (Space Systems Loral) has been awarded a contract to build two communications satellites by the Sirius XM, a satellite Read more

Maxar loses its CEO but soon gets a new one

Maxar Technologies, the firm which was formerly known as MDA, that holds the Earth Observing firm Digitalglobe and the satellite manufacturer Read more