The Royal Thai Air Force has a history going back to 1913. It operates a potent fighter/fighter bomber force including F-16, Gripen and F-5 jets. And now it is getting into space. The Royal Thai Air Force has ordered a 6U Cubesat as a reconnaissance/Earth observation satellite from ISIS – Innovative Solutions in Space. The satellite will also be a method of training the Thai military into the technology and techniques of running a spacecraft as ISIS is to provide a full training package on operating the satellite via an ISIS-built mission control suite. ISIS, in its role as mission prime, will subcontract work as required.  The satellite is planned for launch through ISIS’ launch services on board a Vega launch in Q3 2019. 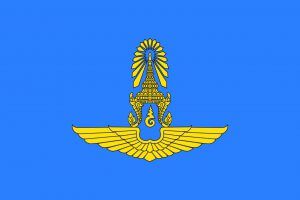 The flag of the Royal Thai Air Force

ISIS – Innovative Solutions In Space B.V. is one of the leading companies in the fast-growing small satellite market. The company, based in the Netherlands, is vertically integrated and combines research and development, testing, launch services, and operation of small space systems in a single organization. 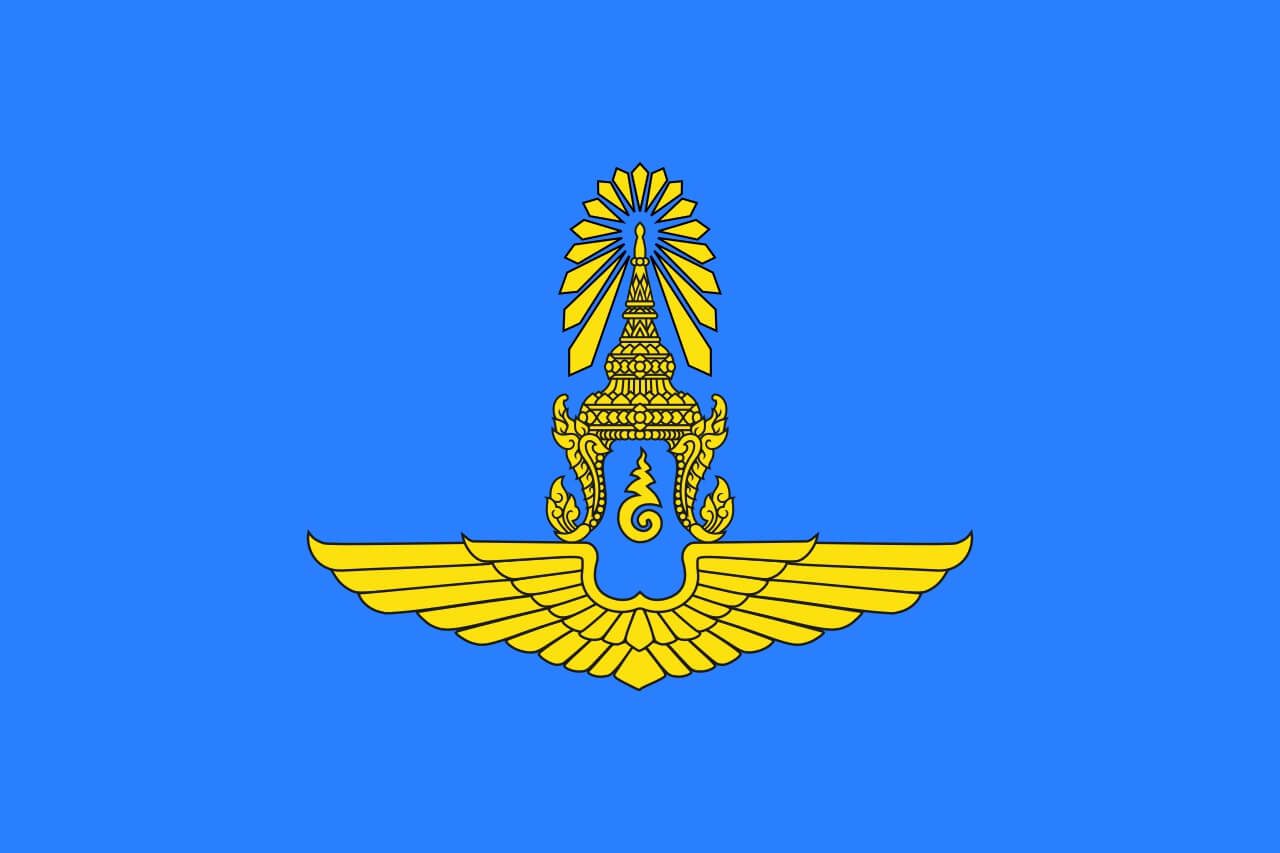