The European spacecraft and communications payload manufacturer, Thales Alenia Space, has received an order from the European satellite operator Hispasat to build the Amazonas Nexus spacecraft. The spacecraft is designed to operate in geostationary Earth orbit over the 61 degrees West longitude as a “High Throughput Satellite” (HTS) providing capacity to the Americas and to airliners operating over the North Atlantic. The spacecraft has a communications payload operating in the Ku- and Ka-bands.

Amazonas Nexus features a new generation Digital Transparent Processor (DTP), allowing it the flexibility to assign in-orbit the required capacities to each footprint at any time. The 4,500kg Amazon Nexus satellite will use Thales Alenia Space’s Spacebus NEO design, which is “all electric” in that it does not carry conventional thrusters but relies on electric propulsion. The spacecraft, which is expected to last 15 years in orbit, will be launched in late 2022. 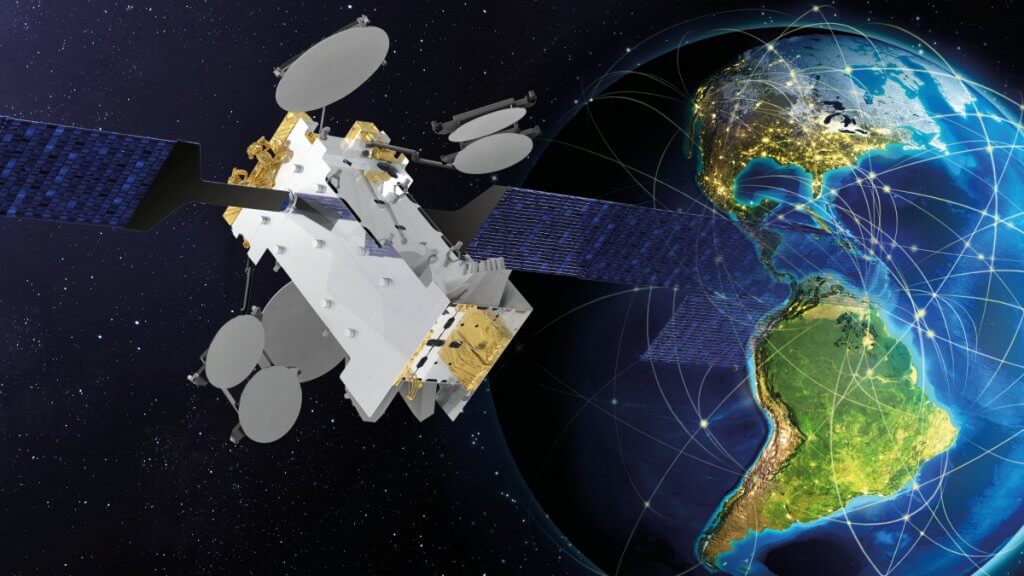