The contract for the design, build and delivery of Koreasat 6A, which will weigh around 3,500kg at launch, was signed by Thales Alenia Space earlier this week. It will be the fifth satellite Thales Alenia Space has produced for the South Korean company. 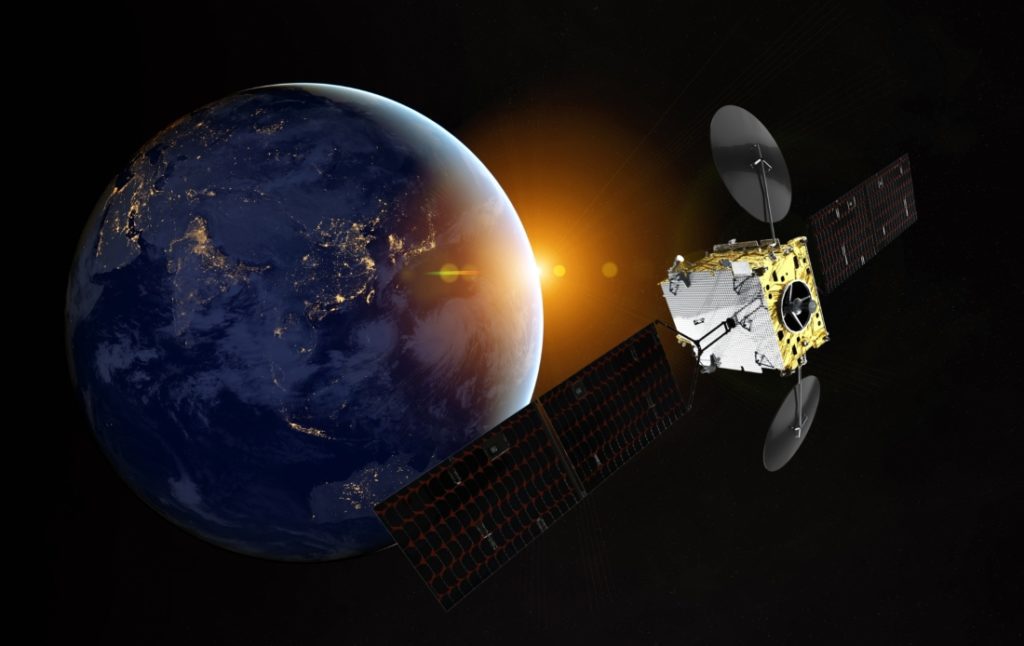