Two launches occurred on 7 January 2020, signalling the start of a new year of launches. The first launch was early in the day and lifted-off from Cape Canaveral, United States of America, at 0219 GMT. The second mission took place from the Xichang Satellite Launch Center, People’s Republic of China, at circa~ 1520 GMT.

The American launch was conducted by commercial launch provider SpaceX, which saw one of its Falcon 9 Block 5 rockets carry the second batch of 60 “v1.0” Starlink satellites into Low Earth Orbit (LEO). This flight was the fourth time this particular first-stage – known as B1049 – has been used. The first-stage again managed to successfully complete its propulsive landing onto a drone barge – called “Of Course I Still Love You” – located downrange in the Atlantic Ocean nearly eight and a half minutes afterwards. SpaceX also again attempted to catch one of the fairings halves in the air using a specialised ship called GO Ms. Tree however, the attempt was unsuccessful. Both fairing halves will be fished out of the sea instead. 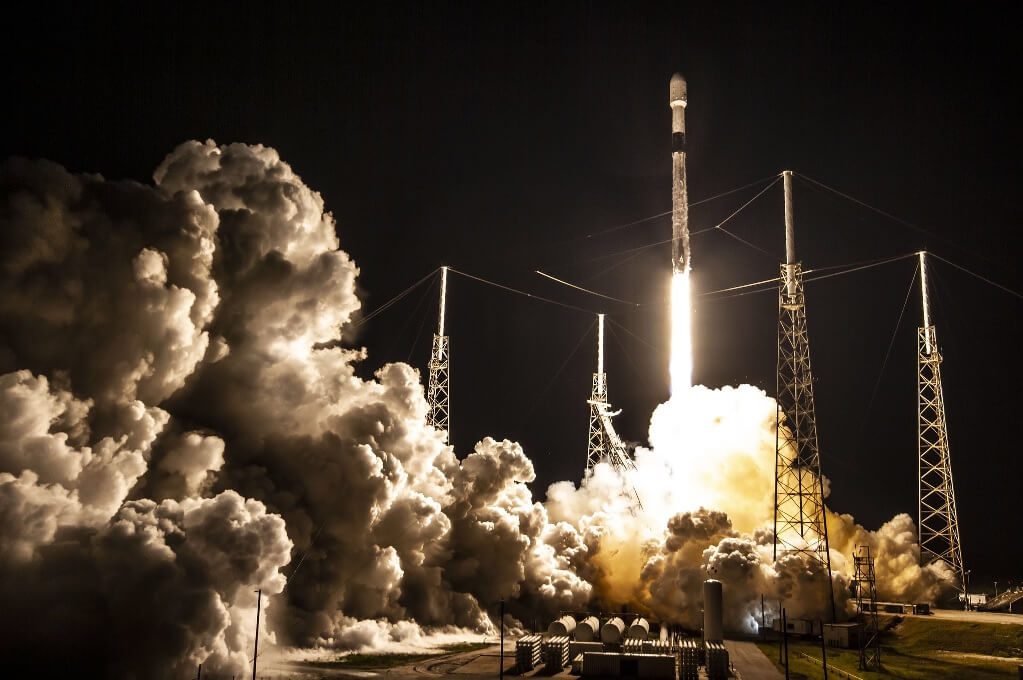 With this third – in total – Starlink launch, SpaceX is now the operator of a nearly 180-strong satellite fleet. Despite these impressive numbers, SpaceX has to wait until after its 12th Starlink mission before it is able to provide a rough “regional” service covering Canada and the United States.

Later in the day China too kicked-off its launch year. This mission saw a Long March 3B/G2 (CZ-3B/G2) rocket carry the fifth TJSW (TJSW-5) into orbit. The satellite was dropped-off into a Geostationary Transfer Orbit (GTO) from where it will power itself to its GEO perch. TJSW – TONGXIN JISHU SHIYAN WEIXING  or Communications Engineering Test Satellites – is a secretive Chinese programme. While publicly known as a communications technology test missions, they are also believed to act as Early-Warning satellites for the Chinese armed forces. Furfilling a role very similar to the American Space Based Infra-Red Sensor (SBIRS) programme. 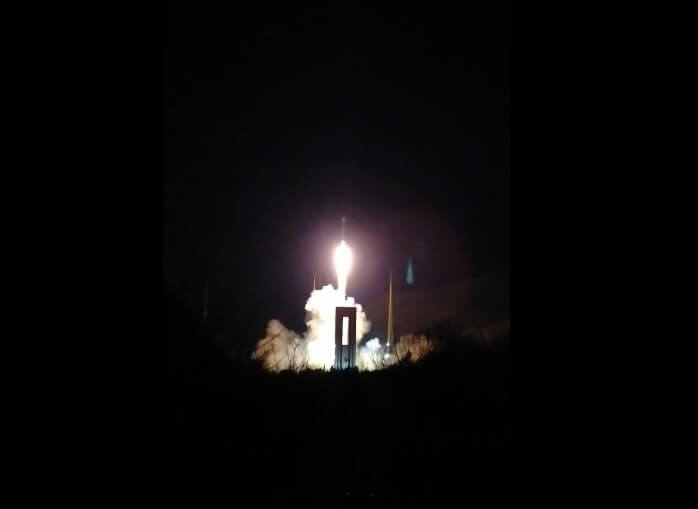