The USA successfully launched a Minotaur 1 vehicle for the US National Reconnaissance Office (NRO) at 1335 GMT on 15 June from Wallops Island Flight Facility, Virginia, USA. The vehicle was carrying the NRO L-111A, NRO L-111B and NRO L-111C satellites which are owned and operated by the NRO and these satellites are expected to conduct technology testing.

The Minotaur 1 vehicle is produced by Northrop Grumman (acquired through its purchase of Orbital ATK in 2018) and utilises a modified first-stage of a decommissioned Minuteman II ICBM. 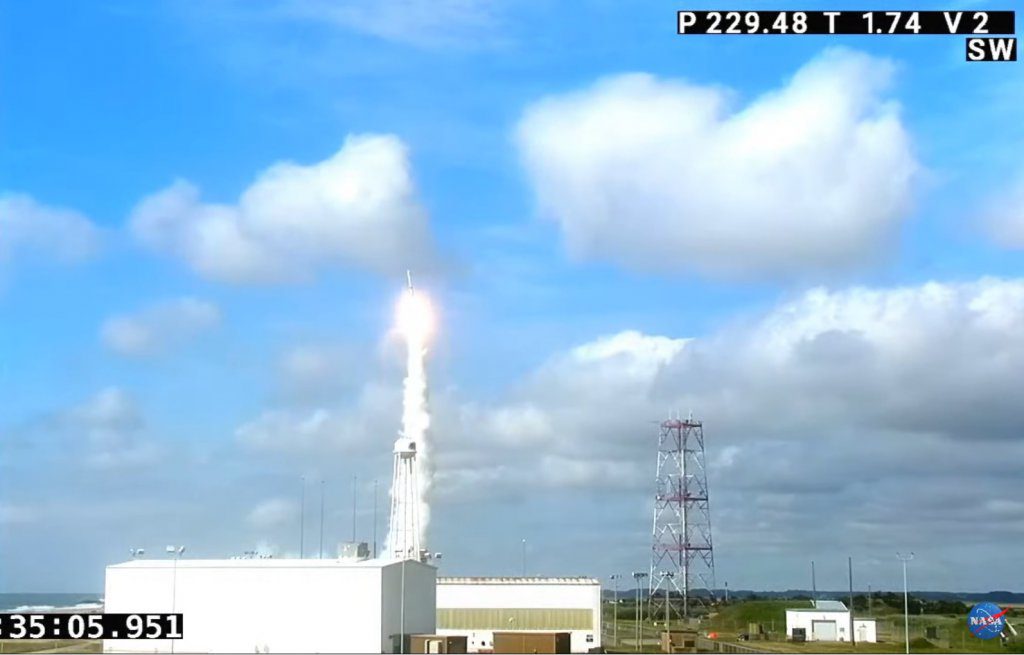 The Minotaur 1 rocket rapidly leaves the launch pad carrying its payloads to LEO. Courtesy of NASAWallops via YouTube 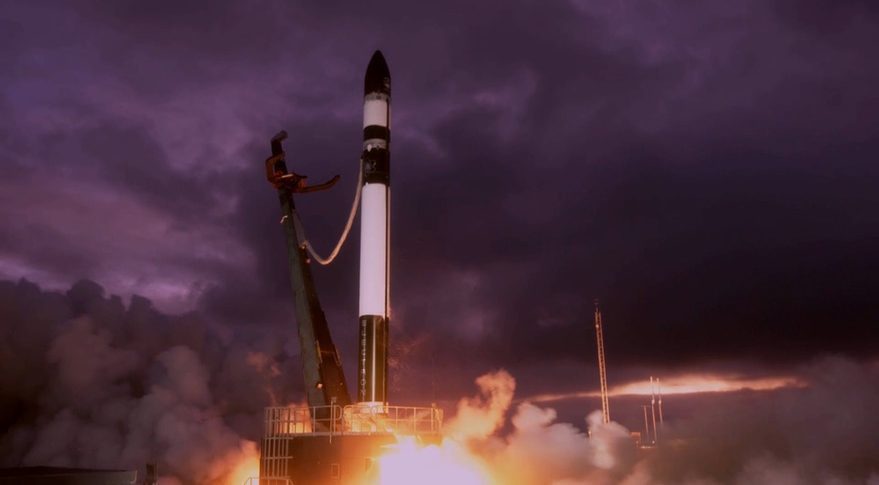 The idea of “rapid launch” – much mooted in the past – is finally becoming a reality. New Zealand-based rocket Read more

The US launches a spy satellite into GEO orbit