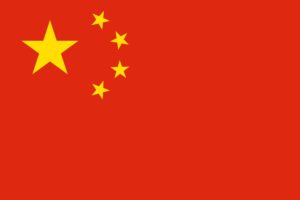 China successfully launched a Long March 2C with a YS-1 upper-stage (CZ-2C/YS-1) vehicle from the Jiuquan Satellite Launch Centre, Chine, at 0743 GMT on 3 November. The vehicle was carrying the Yaogan 32-02-A and Yaogan 32-02-B satellites which are believed to have an Electronic Intelligence (ELINT) role. The satellites were placed into a near circular, sun-synchronous, 700 km low Earth orbit, inclined at 98 degrees. 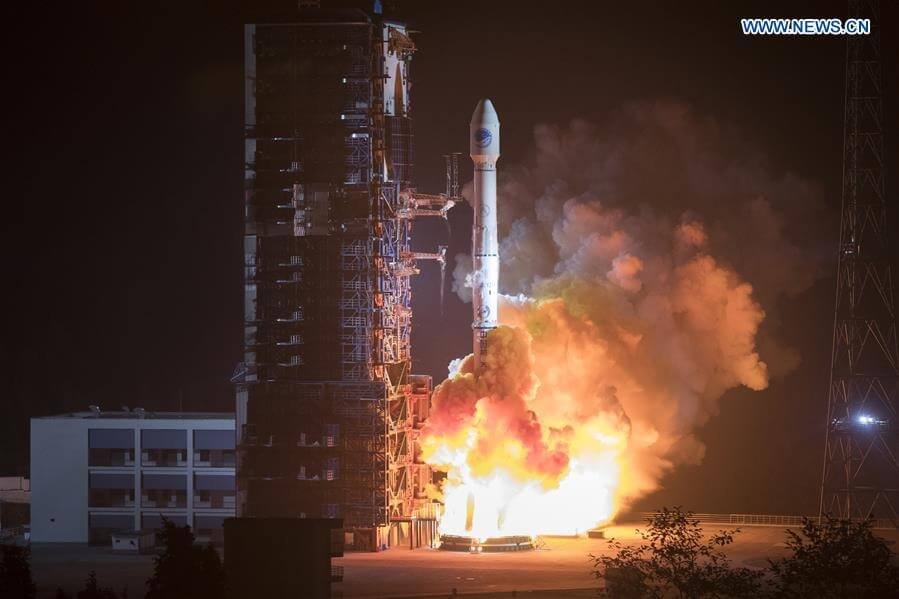 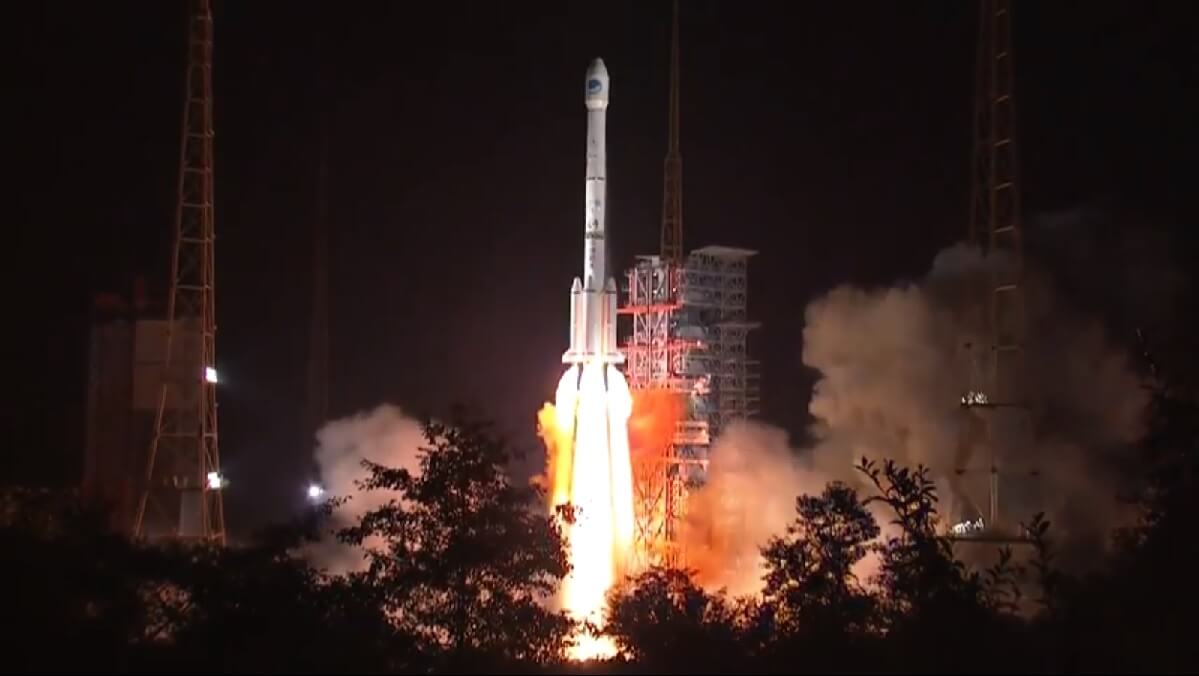 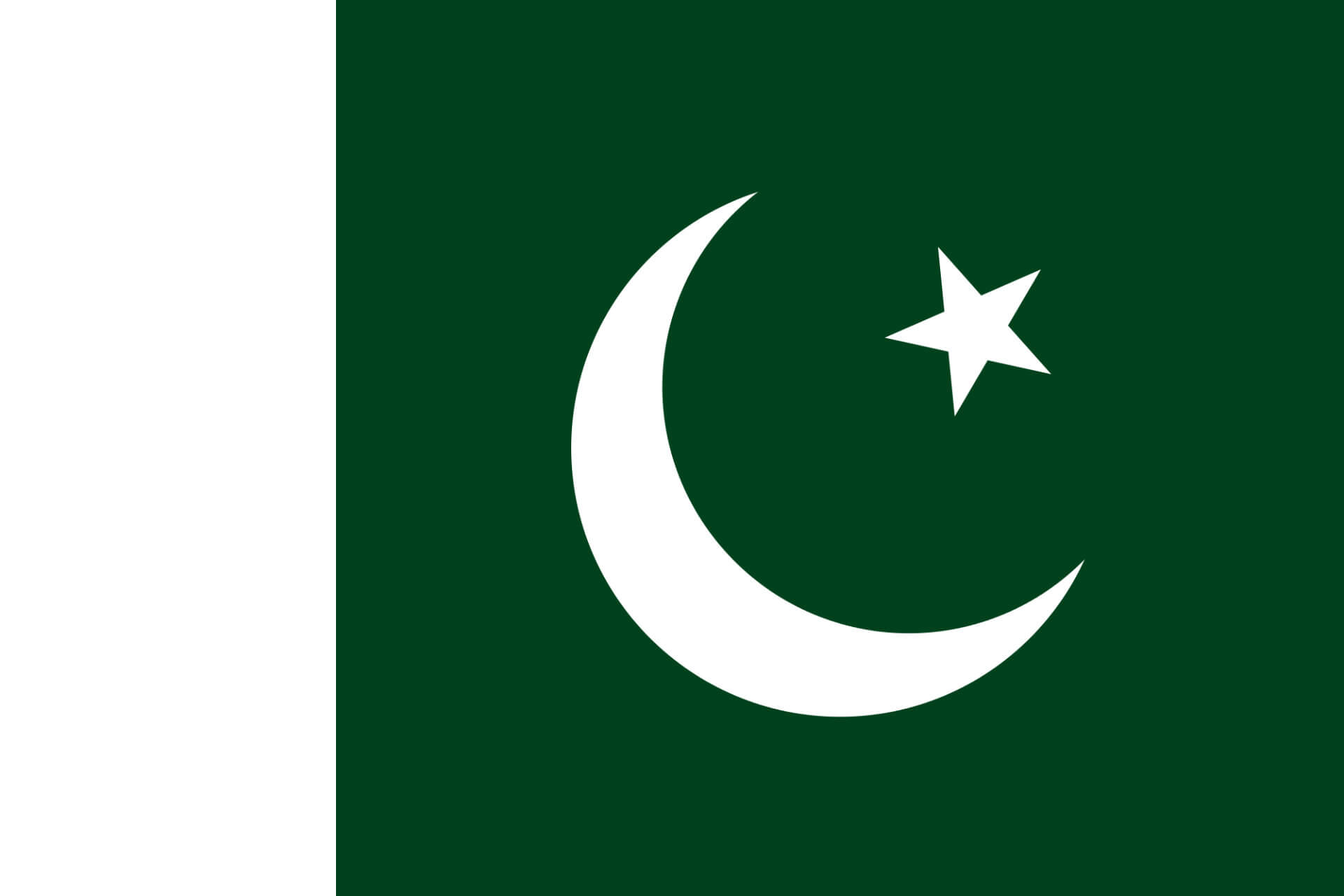 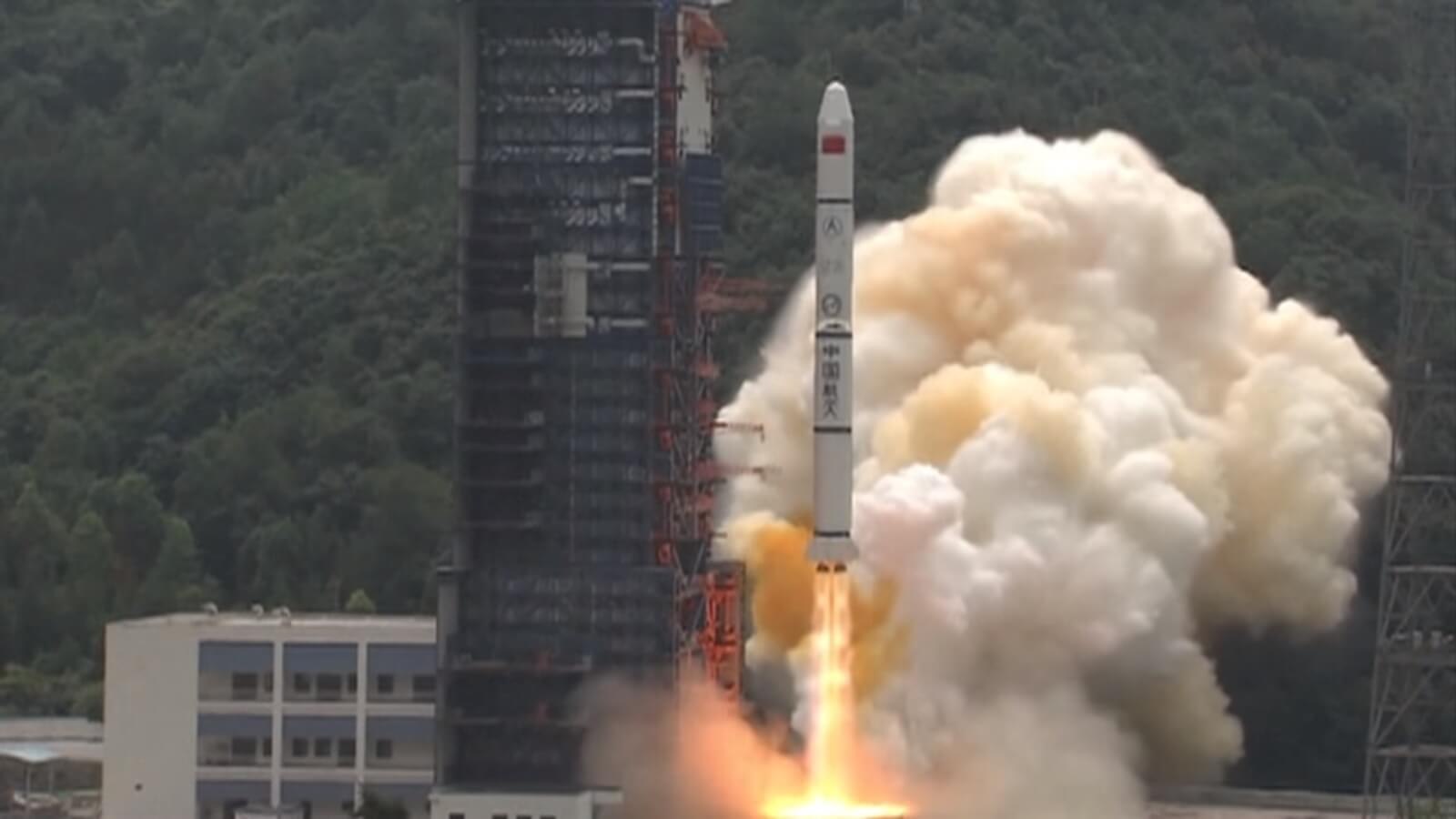 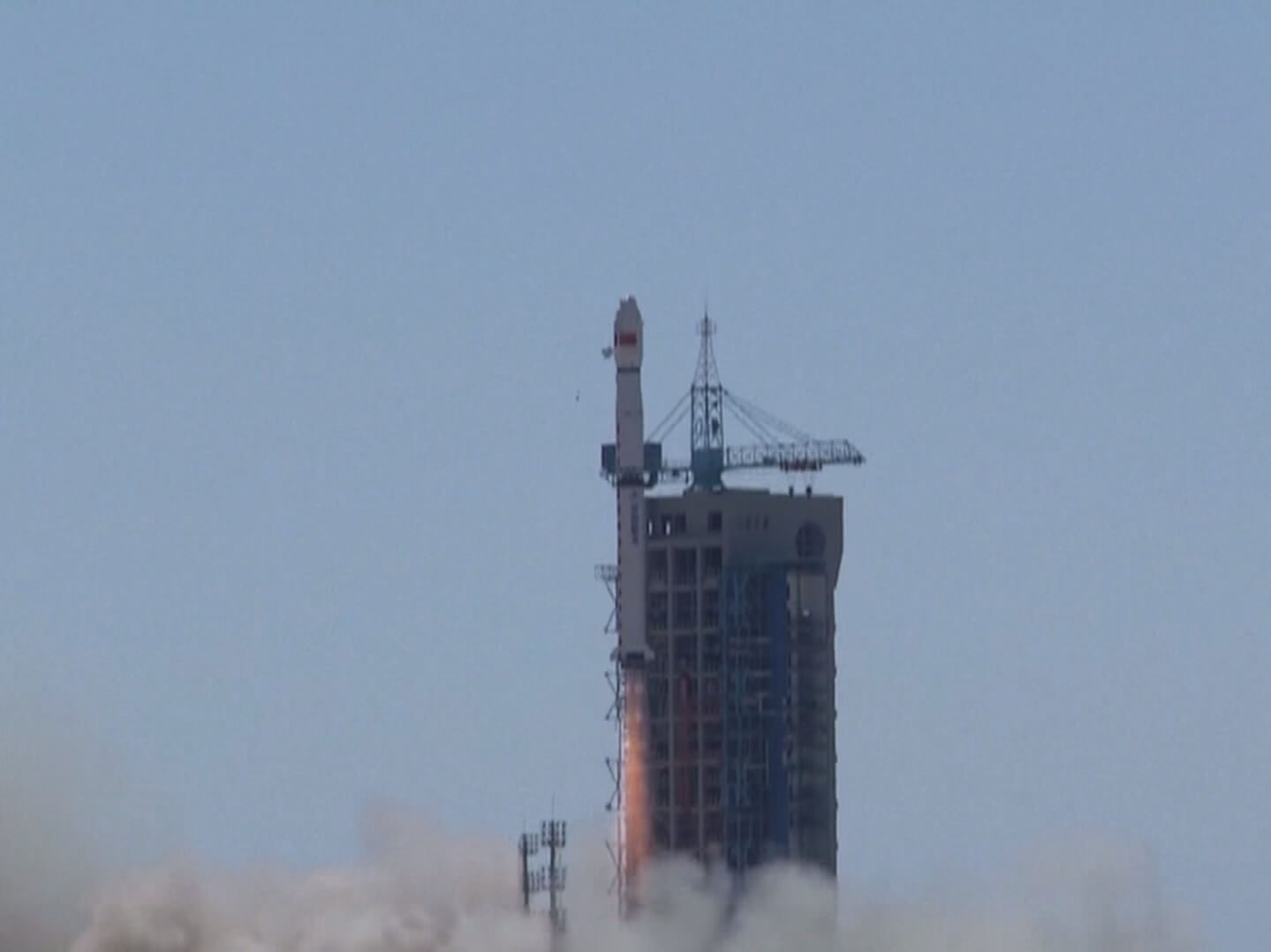 At 0300 GMT, a Long March 4B (CZ-4B) rocket lifted off from the Jiuguan Satellite Launch Center, China, carrying the long-delayed Read more 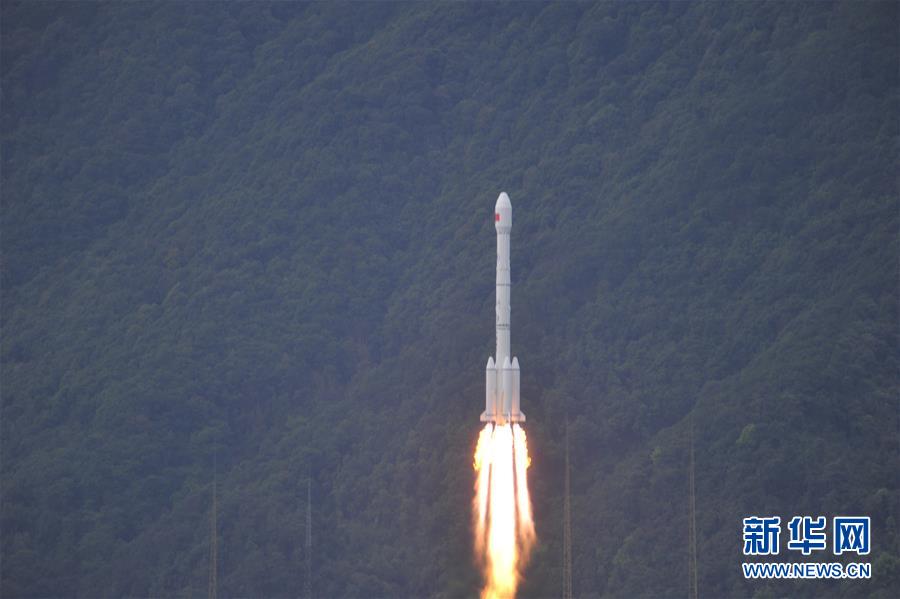