Having achieved a major success with its Hope probe mission to orbit Mars, the United Arab Emirates is to launch another unmanned space probe, this one going to the planet Venus, and beyond to the asteroids between Mars and Jupiter.  The plan is for the spacecraft to be launched in 2028 and then take a five year mission, first to making a close fly pass of Venus, and then onwards to image seven asteroids, and then to land one of them in 2033.  The details remain sketchy for now, but the project does have full backing from the UAE government.

Dubai’s rule and UAE Vice President, Sheik Mohammed bin Rashid al Maktoum, getting away from allegations of his familial abuse, used the announcement to point up the progress in his country. UAE’s space programme has also been symbolic on the role that women have in its future. Dubai is currently holding the International Space Congress IAC-2021 in Dubai. 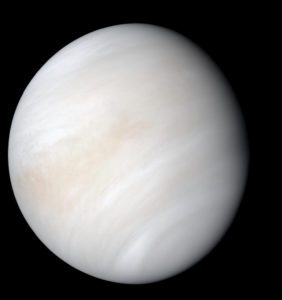