UK Prime Minister Boris Johnson reshuffled his Cabinet in February. While many of the moves had been telegraphed – mainly to the Daily Telegraph (the Conservative-leaning broadsheet newspaper) – other newspapers noted that Johnson (and his adviser Dominic Cummings) had used the opportunity to rid the Cabinet of “dissenters”. The hirings and firings included the departure of Chris Skidmore, which marked yet another turn of the revolving door for the Minister for Universities, Science, Research and Innovation, who also has responsibility for Space. 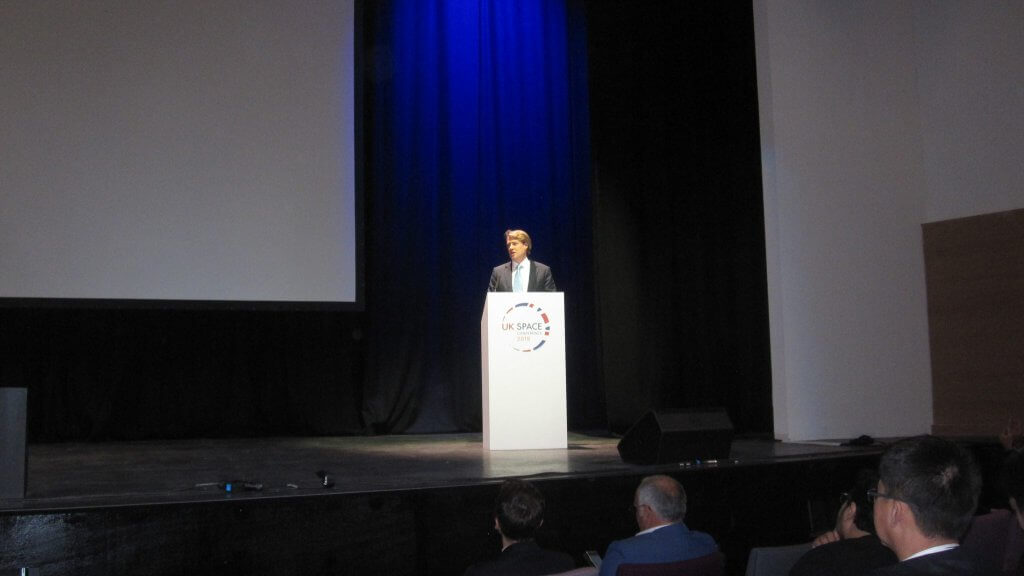 Skidmore was sacked less for his trouble making and more because he was apparently not deemed dynamic enough. At least, he now has time to spend with his family’s new baby. Nevertheless, there is considerable embarrassment that another Minister for Space has departed after such a short period.

Update on 19 February 2020: After Chris Skidmore’s departure the Universities and Science brief has been split. Michelle Donelan gets the Universities role, while Amanda Solloway becomes Minister of Science (and Space) in the Department of Business, Energy and Industrial Strategy (BEIS).

Comment by David Todd: The other ministerial changes seemed, at first, to be less dramatic. That was, until the shock announcement that Sajid Javid, the Chancellor of Exchequer, had resigned after refusing to remove his advisers. Javid said he was resigning because no-one could accept the conditions being imposed on him – i.e. he did not want to be a “Yes-man”. Even though he will be accused of being one, Rishi Sunak, Javid’s No.2, seemed happy to take his place. 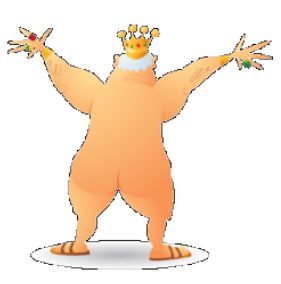 There are hazards in surrounding yourself with “Yes” men and women as the Emperor with no clothes found out. Courtesy: Internet

Dominic Cummings was reported to be behind the move against Javid as he attempted to take control of the government’s financial policy. However, others said that Javid’s departure suited him just as well. A win-win game theory strategy you could say.

The Prime Minister and Cummings need to be reminded of the “group think” hazard of surrounding yourself with “Yes men and women”. For example, there are now fears that the government deficit may get out of control if all the apparent spending pledges are met at the same time as promised tax cuts are made. It was the now departed Sajid Javid who pointed this danger out.

Space fan Cummings, who is seen as both intellectual and Machiavellian, wants to challenge the orthodox views prevalent in politics and the civil service. His strategy to do this is said to be inspired by NASA’s Apollo plan, under the leadership of George Mueller, which was designed to have the minimum of bureaucracy combined with calculated risk taking. Cummings notes on his blog that he was also inspired by the former air force officer and strategist, John Boyd. He is famous for his energy-manoeuvrability theory on fighter aircraft design (resulting in the successful F-16 fighter jet) and his “left hook” ground war strategy in Gulf War I, which was successfully implemented by campaign commander General Norman Schwarzkopf.

While challenging the current orthodox theory is sometimes the right thing to do, it should be remembered that it will usually be right. This is because “received wisdom” in policy making has been derived from decades and even centuries of government and civil service experience, and after most of alternatives have been tried and found wanting.

In many ways, Cummings has chosen the right strategists to follow. However, by following Mueller and Boyd in challenging received wisdoms and attempting to cut through red tape, he has been accused of chain-of-command short-circuiting and even bullying behaviour. This method of working may not only be unpleasant but could also be wrong, especially in the longer term. For example, even Boyd found that later improvements in air-to-air missile and radar technology usurped his original agile lightweight aircraft design thesis. Mind you, he did acknowledge that there did have to be a re-evaluation loop.

However, in pursuing government by diktat, Johnson and Cummings appear to believe that the “end justifies the means”, whatever the risk and whatever the cost. Such disregard for parliamentary procedure and the constitution has other dangers, not least to democracy and to the long-term rights of all of us. One example was their illegal attempt to suspend (prorogue) parliament to counter the admittedly frustrating Brexit delaying tactics of some parliamentarians. Likewise, having minimised internal opposition, Johnson and his government have also been criticised for their unwillingness to face proper media scrutiny.

Nevertheless, the Johnson-Cummings Brexit strategy, combined with the poor tactics and leadership of the opposition parties, resulted in the Conservatives winning the General Election with a large majority.

We can only hope that they use this advantage both wisely and kindly, and that, most of all, their policies prove to be the right thing to do.

British astronaut Tim Peake makes it into orbit on Soyuz