US Aerospace suppliers L3 Technologies and Harris Corp. to merge as equals

Two American aerospace and defence suppliers, L3 Technologies Inc and Harris Corporation, announced on 14 October 2018 a plan to “merge as equals”, combining their portfolios to become the sixth largest Defence company in the USA. This new company will be called “L3 Harris Technologies” and is to be headquartered in Melbourne, Florida, currently the location of Harris Corp headquarters.

The merger has been approved by the directors of both companies and is planned for completion in mid-2019.

Corporate logos of both L3 Technologies Inc. and Harris Corporation. 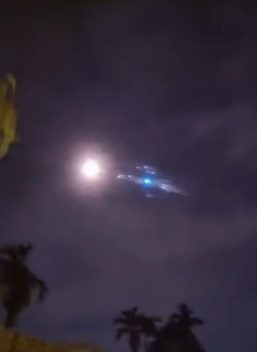