Having previously announced its intention to award Rideshare Services NOCA contracts on 16 June to five start-up small launcher companies, Aevum, Astra, X-Bow, Rocket Lab, Space Vector and VOX Space for two ride share missions each over the next two years, the US Department of Defence (DoD) has now decided to stop these contracts. This was after protests that these companies for these sole source contracts with no formal justification as to the reasons. The DoD is now reviewing these contracts which it may formally award later. 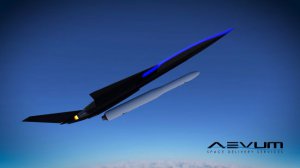