The United States Space Force (USSF) has outlined how it is moving forward with its Electro-Optical/Infrared Weather System (EWS) programme to replace its in-situ fleet of DMSP satellites stemming from the cold-war era, at the end of February. These Defense Meteorological Satellite Program (DMSP) spacecraft were first launched in the 1960s for weather imaging and cloud characterisation. Later models were launched in the 90s, 00s and 10s and are reportedly expected to run of fuel between 2023-2026. 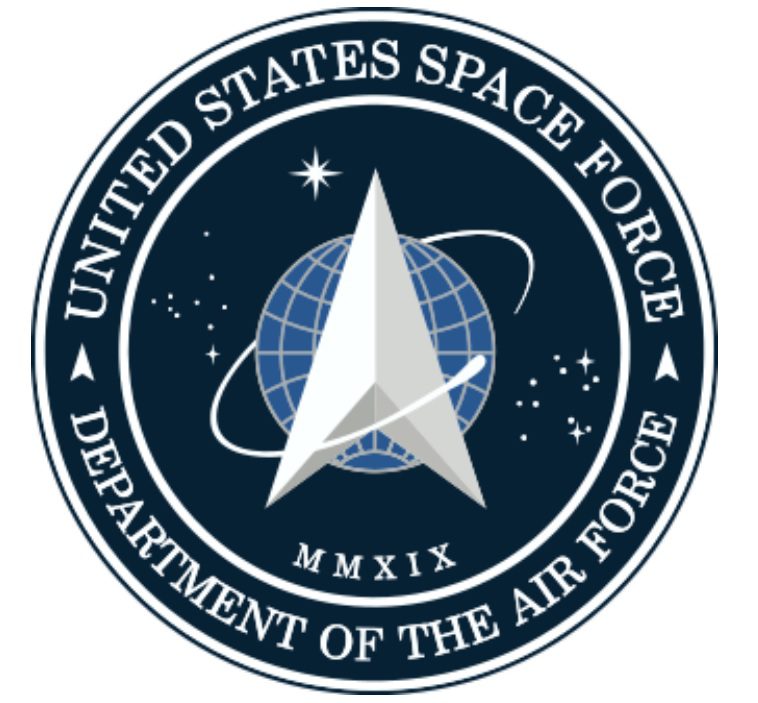 The USSF initially began consulting industry in 2020 to potentially supply them with appropriate replacement spacecraft. This has now entered a new stage as two companies have been selected by the USSF to each provide them with a capable satellite. There is however, a large difference between the two awards. The most significant award goes to the Electromagnetic Systems division of General Atomics, which is to develop and launch a demonstrator satellite equipped with EO/IR payloads in the 400 kg range. This satellite is intended for launch in either 2024/25 for a three-year mission.

An additional award was made to Orion Space Solutions (formerly ASTRA LLC) to provide it with a CubeSat, which will help with continuity of service. This CubeSat is expected to be launched in “late 2022” on a one-year mission. The value of these two contracts has not been disclosed. A third company involved in the competition was Raytheon Technologies however, it was not chosen to go further.