Vector Space Systems (not to be confused with the UK aircraft maintenance firm Vector Aerospace) has decided on its launch site for its orbital attempts. Despite noting Cape Canaveral several times on its website, the firm has elected to fly its two stage Vector-R rocket from the Wallops Island launch facility in Virginia – or rather M-A-R-S  – the Mid-Atlantic Regional Spaceport, as it likes to be called nowadays. It will share the launch site with the Orbital ATK (soon to be Northrop Grumman) Antares launch vehicle. 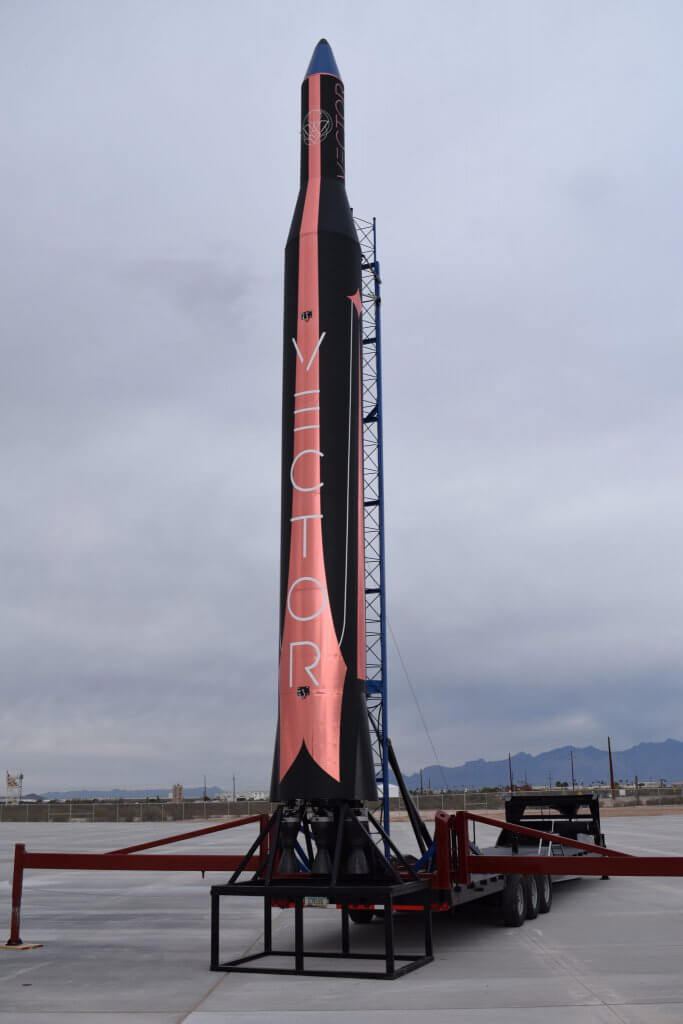