On 29 May, Virgin Galactic made the second flight of its SpaceShipTwo VSS-Unity rocket plane which ignited its rocket after being dropped by its carrier aircraft VMS Eve.  The rocket plane’s rocket engine burned for 31 seconds, with the craft achieving Mach 1.9 and reaching an altitude of 114,500 feet (35km) before it safely glided to a landing at Mojave Air and Space Port. Aboard were pilot Mark Stucky and co-pilot Dave Mackay.

While Seradata’s SpaceTrak database is primarily about logging orbital spaceflights, it does record suborbital launches if humans are involved, or if the suborbital flights are precursors to later orbital systems. Seradata counts spaceflight as being over 100km in altitude – the FAI and NASA-approved Karman line limit. This was defined by Theodore Von Karman as the altitude where the atmosphere is so thin that an aircraft or similar vehicle would have to fly faster than orbital velocity to support itself with aerodynamic lift.  Virgin hopes to proceed to full 100km plus spaceflight within the next few flights, Human passengers will eventually be carried – probably next year.

To date, Virgin Galactic’s SpaceShip Two has flown in powered suborbital mode six times within the atmosphere (VSS Enterprise four times, VSS Unity six times) with one fatal accident which killed co-pilot Mike Alsbury after the VSS Enterprise craft broke part as the feathering system had been deployed too early. 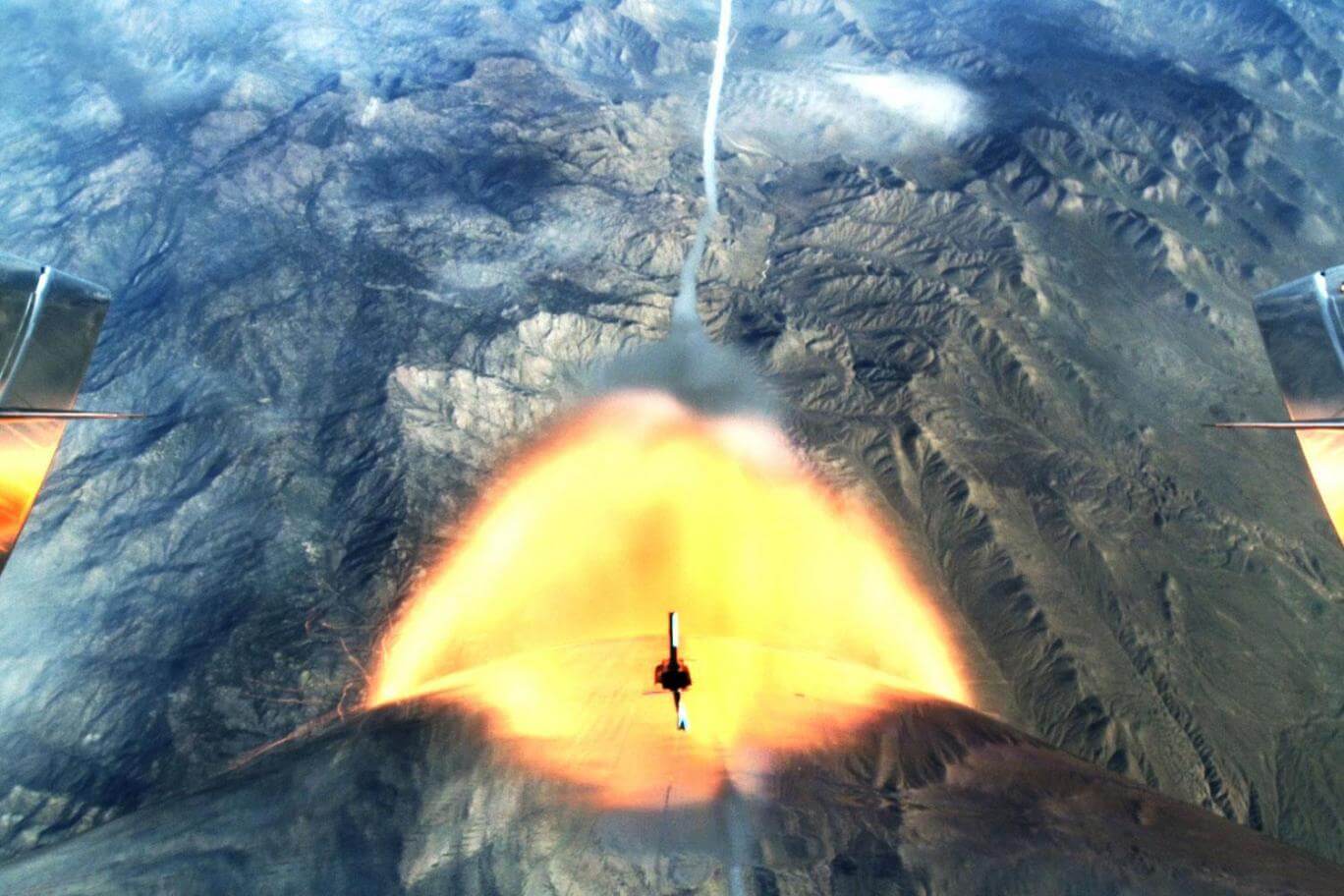