The troubled Sea Launch operation had some more bad news in February.  Kjell Karlsen, its long time President, has resigned from the firm and leaves at the end of February after 14 years’ service. He  is reported to be leaving the launch industry to join a movie/film licensing business.

Not only does Sea Launch have its own reliability issues to contend with, it now finds itself having to fight both its long time rivals, Arianespace and ILS, and the new low-cost launch interloper SpaceX.  This new contender threatens Sea Launches traditional position as the alternative choice to the big two – a position supported by satellite operators Intelsat and Eutelsat, which want to promote competition in the launch market.

Sea Launch’s order book and launch schedule are hardly full.  The next commercial launch of the Zenit 3-SL is to carry the Eutelsat 3B communications satellite.  This is planned for April with no officially named commercial launches booked after that. Some satellite operators, such as Asiasat and Echostar, do retain options for launches, however, and some payloads may yet be announced.

Now relocated to Bern in Switzerland from its original Long Beach, California, base, the firm is currently majority owned (95%) by the Russian spacecraft manufacturer, RSC Energia.  The industry journal Space News reports that the Russian Government now want to take sole ownership of the firm. The intention would be to use Sea Launch for Russian-sponsored non-commercial launches, rather than open-market commercial ones. A sign of this change came in the announcement of a dual-launch Sea Launch mission arranged for Angolasat (for Angola) and Energia 100 – both Russian-built spacecraft.

In order to bid for such non-commercial and government business, the firm would need to move its converted oil rig launch platform to a Russian-friendly port rather than staying in Long Beach.  Like Long Beach, an alternative port would have to be within sailing distance of the equator (probably in the Pacific from where it currently launches).  An equatorial launch location gets maximum benefit from the Earth’s spin boost and does not need inclination removal for communications satellites heading for Geostationary Earth Orbit.

Critics note that, quality control issues aside, the Zenit rocket family operated by Sea Launch is basically well designed, but the shipping costs and delays associated with its ocean-bound operation have proved its downfall.

The Zenit rocket family is also launched from the Baikonur Cosmodrome near Tyuratam, Kazakhstan, on flights operated by its sibling “Land Launch”.   While such land-launched Zenits cannot operate with as high payloads as Sea Launch, they are much less costly to operate and are thus more competitive. 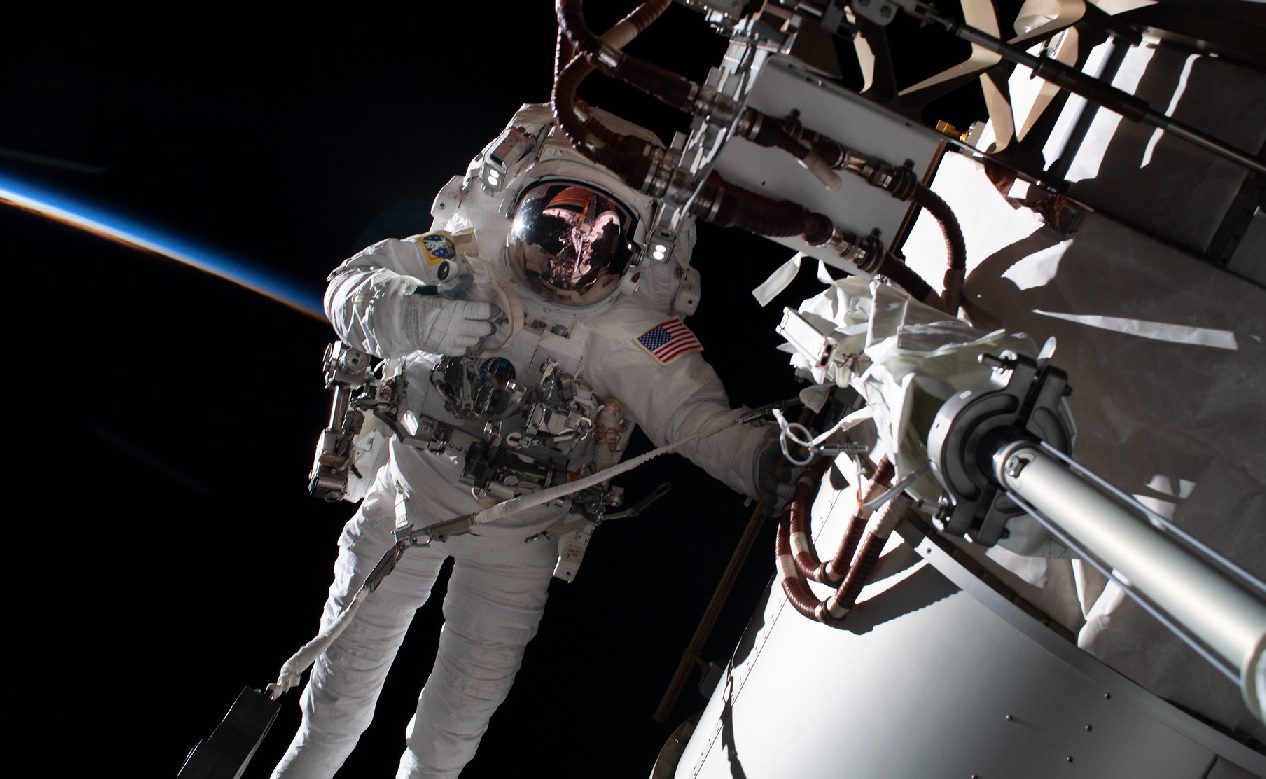 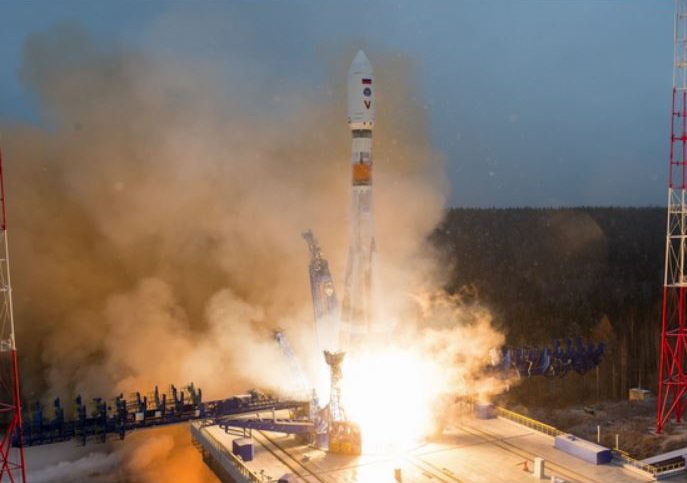 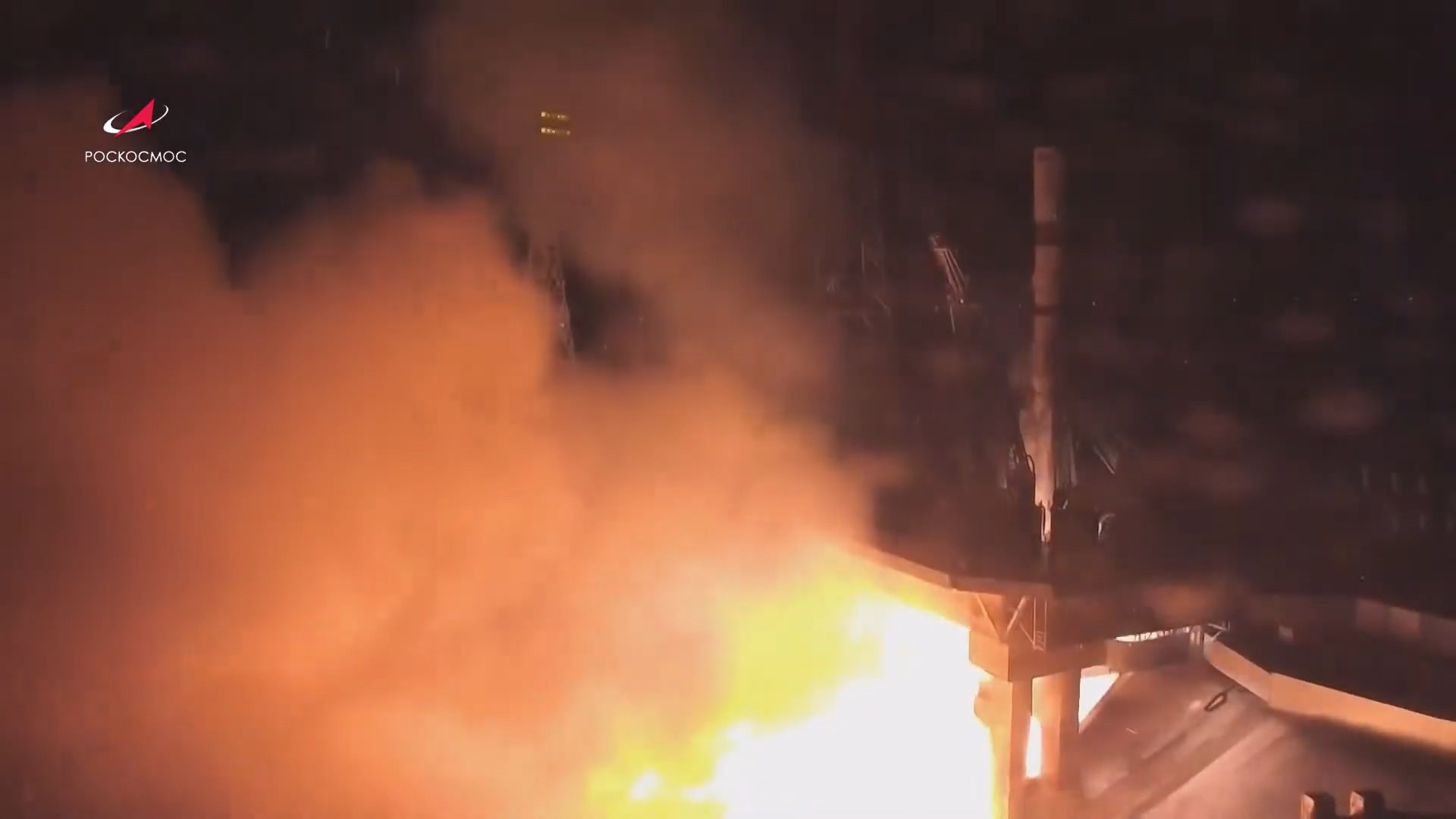