An early example of EMA technology application is the Redstone missile in the 1950’s. In this system an electrical chain drive actuated air fins for aerodynamic steering.

The key word to focus on today is lighter. If you are adding mass to the vehicle with an oscillation mitigation system then you might want to think about ditching that dirty great hydraulic system, yes?

But another thought comes to me. NASA is talking about an active mass damper system that will need power. I wonder if there are benefits in having an electric TVC not only for mass savings but in terms of sharing the power source that will enable the two systems?

With NASA concluding 20-years ago that Shuttle readiness could have been shortened by 10-days by avoiding the TVC hydraulic system prep with an all-electric operation you wonder why they didn’t opt for EMAs for Ares I in the first place?

And then another mystery, as the agency suspends the EMA/TVC solicitation. “NASA has determined to put the subject acquisition on hold pending further agency reviews. It is anticipated that a decision will be made no later than October 1, 2008,” the agency announced on 28 August. Isn’t that after the Ares I stack preliminary design review ends…? 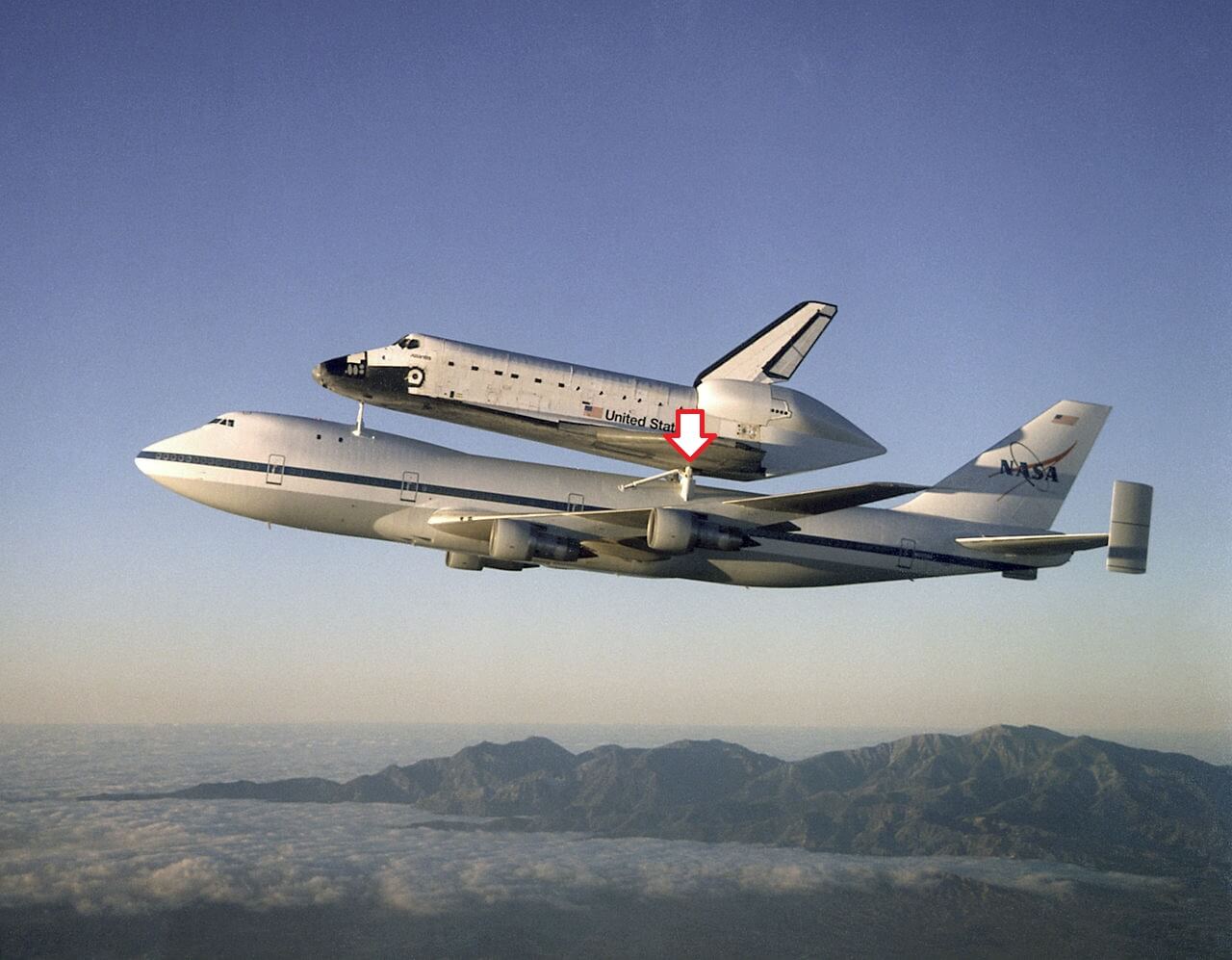 While the FIFA World Cup and the Olympic Games remain unmatched as individual world TV and satellite broadcasting events, in third, Read more