A communications satellite with “high thoughput” capabilities of 25 gigabits per second, Intelsat 29e (Epic), was launched successfully into its transfer orbit by an Ariane 5 ECA at 1120 GMT on 27 January 2016 from the Guiana Space Centre in Kourou.  Unusually, the 6,522kg spacecraft was the sole payload on the Ariane 5 launch due to the fact that no suitable partner could be found in time.

Built by Boeing using its 702MP bus design, the spacecraft is the first of Intelsat’s next-generation EpicNG satellites.  It eventually will be positioned at 50 degrees West (310 degrees East) in the geostationary arc and will provide services to the Americas using its communications payload of C-band, Ku-band and Ka-band transponders in conjunction with steerable beams.

The flight marked the 70th consecutive success for the Ariane 5 rocket series.

Post script: Airbus-Safran launchers has formally finalised the design of the Ariane 6.  Unlike the Ariane 5, it will be horizontally assembled for launch.

The cause of the forced retirement of Intelsat 29e has been found and it was not what was originally thought. Read more 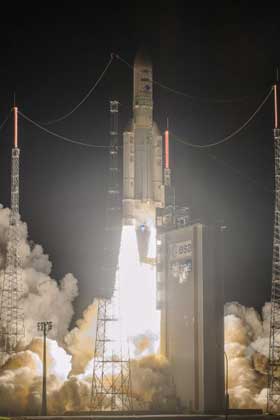 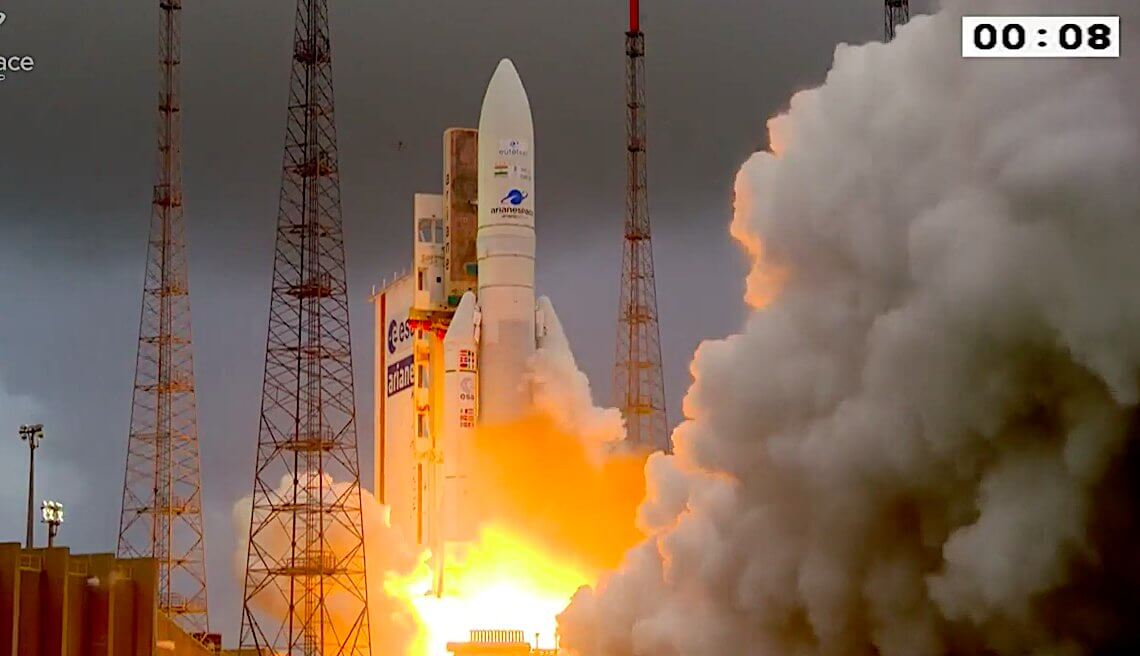 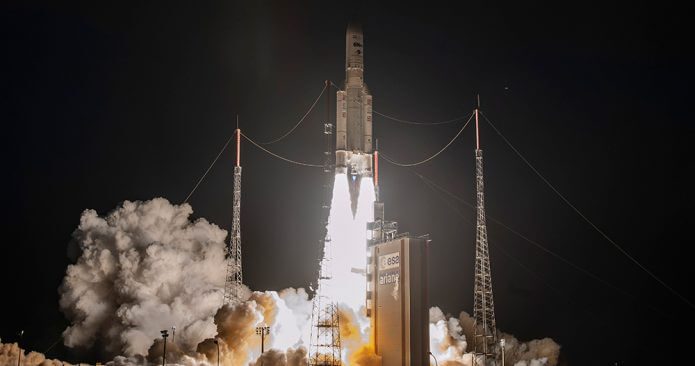 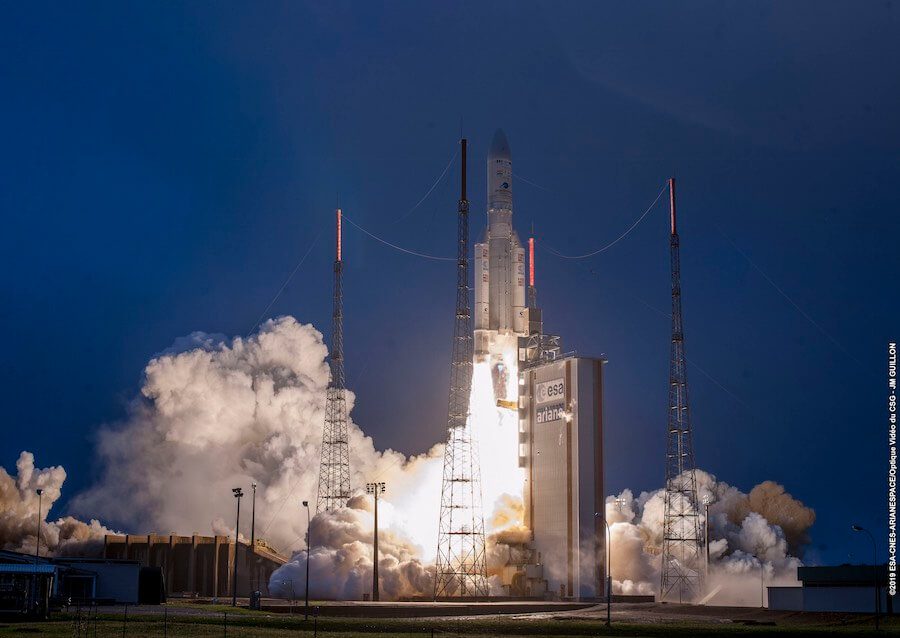