At 2139 GMT on 13 September 2012, an Atlas V 401 rocket was launched from the Vandenberg, California, launch site carrying a mission dubbed NRO L-36. The main payload of this secret mission is thought to be the sixth pair of NOSS 3 satellites launched for the National Reconnaissance Office.  These near-polar orbiting satellites use passive detection techologies to track ship positions via their radio transmissions.

In addition to these were several cubesat-class spacecraft: AENEAS will be used for cargo tracking, three AEROCUBE 4 satellites are being used for technology demonstrations, CINEMA 1 is a space weather satellite, CISSWE is for observing solar particles, CP 5 is testing solar sail deorbiting technologies, CX-BN is an X-ray measurement satellite, two SMDC-ONE satellites are being used for communications experiments, STARE-A is a debris tracking technologies satellite.

NASA announces two new Venture Class launch bookings: one on Electron and one for LauncherOne 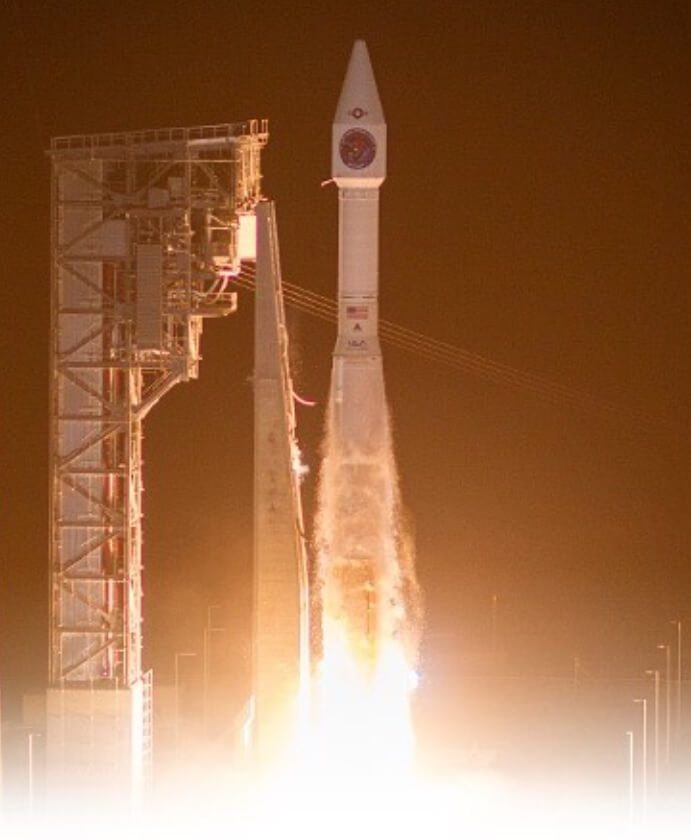 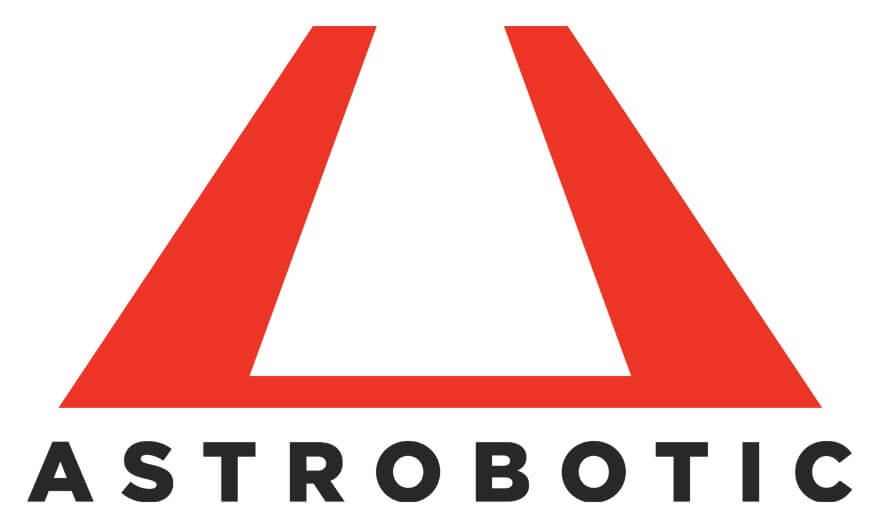 Newspace company Astrobotic aims for the moon with ULA