According to the report by Peter de Selding, one satellite has lost two of four clocks (two of each type) carried with, only one being needed to operate. A further three have lost the remaining eight but one clock was repaired leaving seven failed clocks. All the satellites remain in full operation will all those affected only having a partial loss of redundancy (only one clock is needed to work). All the clocks (both designs), were built by the Swiss firm of SpectraTime. The mysterious failure mechanism has not been divulged save to note that it requires the rare occurrence of parameters moving in the same direction. The navigation satellites of India and China may also be affected.

Because of the fault, future launches of Galileo satellites have been delayed. 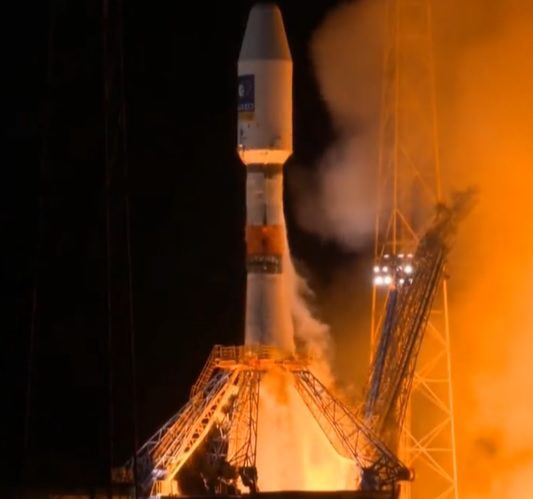