The concept of NASA astronauts exploring and surveying a “proper” asteroid has become an even more distant prospect after NASA toned down its plan to capture small asteroid in a “bag” and try and grab an asteroid boulder instead.

The original Asteroid Redirect Mission was set up after it was realised that landing astronauts onto a passing Near-Earth Asteroid (NEA) would be too risky and too difficult to attempt.  Instead, an asteroid would be captured and brought to the Earth-Moon system, to be parked there so that astronauts could explore and even mine it.  The initial “Plan A” concept was to wrap a “bag” around a small 10m diameter asteroid and attach an electric thruster-equipped spacecraft to bring the body back slowly.

However, NASA’s Associate Administrator, Robert Lightfoot, announced that NASA has dropped the “bag an asteroid” concept in favour of a “Plan B” architecture which would still use an unmanned craft to visit a larger asteroid, grab a large boulder from its surface, and return it to the Earth-Moon system by 2025.

The unmanned spacecraft and grabbed boulder, by this time in a distant lunar retrograde orbit, would then be visited by astronauts using an SLS launched Orion spacecraft.  They would retrieve samples from the boulder to bring back to Earth.

According to Lightfoot (as reported by Space News), officially the decision to move to the Plan B, now a sort of “Boulder Redirect Mission”, was made because it would have a greater choice of targets and would offer more technology benefits to future manned and unmanned exploration including asteroid soft landing technologies.

While the new plan will still include experiments on gravity tractor deflection techniques, it represents a considerable climb down from NASA’s original promises to explore a real asteroid and work out ways to deflect or destroy one should one ever threaten Earth.

Detractors of the whole much-criticised ARM concept instead note that returning mankind to the surface of the Moon would be much more exciting and useful for future exploration, including missions to Mars. 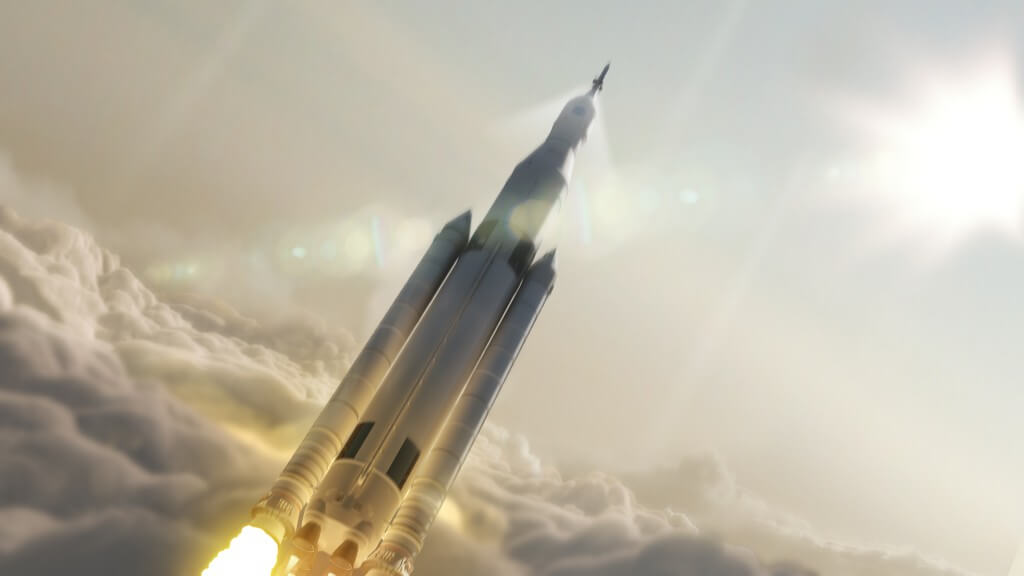 Too much to see, and too little time to see it is the usual complaint about IAC, especially with respect Read more